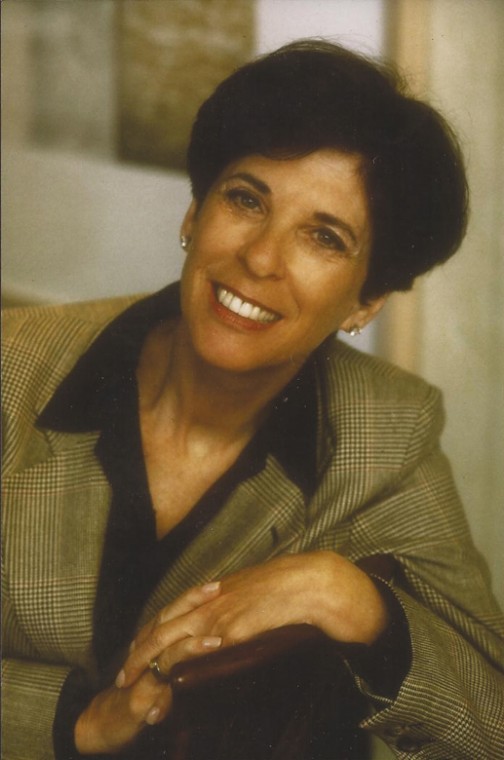 Karen Fisher, a native of St. Louis and graduate of Clayton High School who moved to New York City to become one of America’s foremost interior design experts and forecasters of emerging trends, died of brain cancer on Sunday, July 23, 2011, at her apartment in New York City. She was 72.

Ms. Fisher was born in St. Louis on April 21, 1939. She graduated from Clayton High School in 1956. In 1959, after attending Mexico City College and the University of Miami, she moved to New York City, where she graduated from Columbia University School of General Studies with a bachelor of arts degree. After graduation, Ms. Fisher joined the staff of Women’s Wear Daily. She later became decorating editor at Home Furnishings Daily, Cosmopolitan, American Home and Esquire.

Ms. Fisher launched Designers Previews in 1985. She also taught design classes at New York University and the Parsons School of Interior Design, and was the author of six books on interior design, including “Living for Today” and “The Power Look at Home.” In 1996, Ms. Fisher was inducted into the Interior Design Hall of Fame.

She is survived by her brother, Bart Fisher of Great Falls, Va.; her sister-in-law Margaret Fisher, also of Great Falls, and her nephew, Ross Fisher, of Arlington Va. Her companion, Aaron Neretin, died on April 18, 2011, and Ms. Fisher is survived also by his children, Buff Medb Neretin, Shaarin Neretin and Josh Neretin.

A memorial service was held on July 26, 2011, at the Brotherhood Synagogue, 28 Gramercy Park South, in New York City. Memorial contributions may be made in Ms. Fisher’s name to the Aplastic Anemia & MDS International Foundation, 100 Park Avenue, Suite 108, Rockville, Md. 20850.