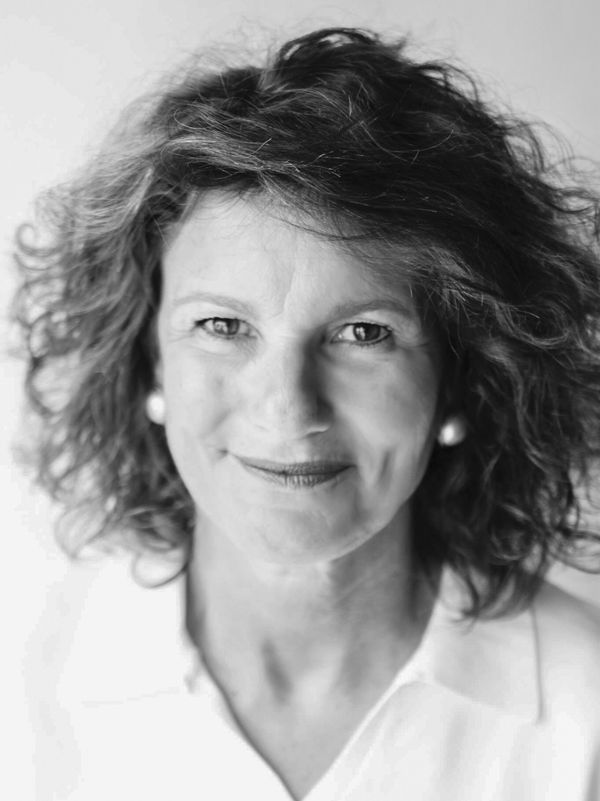 Judy Zisk Lincoff, a widely admired therapist and co-founder of the Jewish Council Against Family Violence, died Tuesday, July 25, after a brave struggle with a rare, deadly and fast-acting illness that struck her only weeks ago.  She was 62.

“Mom faced her illness with a unique ability to both fight her illness and accept her fate,” her daughter Kate Lincoff Lewis said in a eulogy. “For the last six weeks of Mom’s life, my sister Amanda and our Dad sat with her 24/7,” she added.

Mrs. Lincoff’s sudden passing came as a shock to her many friends in the community. As the large crowd gathered for her funeral service at Temple Israel, people exchanged glances of disbelief that such a young, strikingly beautiful, capable person would pass away at such an early age.

Speaker after speaker described Judy Zisk Lincoff as one who did not seek  to draw attention to herself, but who would “brighten up any room she entered.”  She was both intellectually brilliant and athletically strong, having run in 10 marathons over the years, most recently eight months ago. She was most proud of having been the co-founder, with the late Rebbetzin Paula Rivkin of the Jewish Council Against Family Violence.

“They were an amazing Jewish Odd Couple,” said Rabbi Jeffrey Stiffman in his eulogy. “Paula Rivkin, the wife of the late Chief Orthodox Rabbi Sholom Rivkin, who preferred being called the Rebbetzin, and Judy Zisk Lincoff, a Reform Jew and therapist. They came together to address a serious topic that was too often swept under the rug in  the Jewish community.”

Judy Zisk Lincoff was born in Miami on June 4, 1955, daughter of the late Morton Zisk and the late Carolyn Schwartz. She graduated from the University of Pittsburgh with a master’s degree in business administration (MBA) in 1982, and from Washington University with a master’s  degree in social work (MSW) in 1992. She was on the faculty of the Washington University School of Social Work where she taught family and couples therapy to graduate students.  She was a licensed clinical social worker and a member of the Meninger relationship and family therapy training.

Rabbi Stiffman praised Judy Lincoff’s professional expertise and compassion, her boundless energy and dedication to her family. In a tribute issued by her family, Judy Lincoff is described as being “grounded, yet spontaneous; bursting with energy, yet most the most compassionate listener.  She was radiant in her zest for life and unyielding to accomplish everything in life she set out to do.”

In her remarks, Kate Lincoff Lewis praised her mother’s “bravery, strength and compassion, which made me want to be a better person.”

Richard Lincoff, Mrs. Lincoff’s husband of 39 years, recalled that he proposed to her on their first date—“and she said I was ‘nuts’—but we indeed did get married and never really stopped  ‘dating.’  Judy was all about life; she was the ‘sun’ of our family.  She changed my life for the good in so many ways.”

He added that she was “perhaps most proud of having co-chaired the Jewish Council Against Family Violence with Rebbetzin Paula Rivkin.  Judy was not a ‘religious’ Jew as such,  but strongly believed in tikkum olam— healing the world—and took action to achieve it.”

“She also gave life to our two beautiful doctors. In the hospital, she was an inspiration—in total control to the very end.”

Following the service at Temple Israel, burial was at the Beth Hamedrosh Hagokol Cemetery on Ladue Road. Memorial contributions preferred to a charity of the donor’s choice.