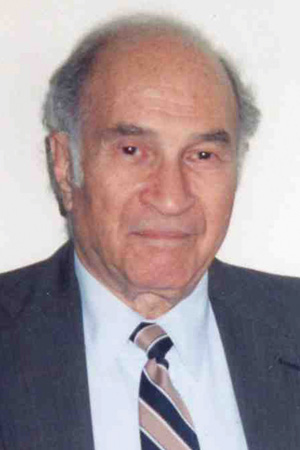 Joseph A. Zelson, one of nine co-founders of Rainbow Village, a highly praised program that provides housing for people with developmental disabilities, died Thursday, April 5, 2012 in a long-term care home in Sarasota, Fla., of congestive heart failure.  He was 83.

He married Gloria Schryer in 1949. They had three children.

He served in the army during the Korean War.

In 1953 he entered the insurance industry and in 1967 founded Pension Administration & Consultants.

Mr. Zelson was among the group of nine co-founders of Rainbow Village in the mid-1960s and was still serving on its board of directors.  In 2006, the organization presented him with the Tice Humanitarian Award.

Mr. Zelson and his wife, Gloria, had a son, Robert, who was developmentally disabled from birth.  Mr. Zelson, along with friends and associates with similar concerns, raised the funds to build eight homes and a community center in northwest St. Louis County.  A few years later, Robert Zelson became a resident.

The nonprofit Rainbow Village has grown over the years to 54 homes across the St. Louis region, providing housing to 241 residents. Rainbow Village works with other non-profits to build and renovate homes as well as provide services for their residents.

In the 1970s, Mr. Zelson was a nationally known Masters (age 40+) racquetball player. In 2010 he was nominated for the Missouri Racquetball Association Hall of Fame.

Survivors include, in addition to his wife and son, two daughters, Nancy Serot of Chesterfield and Linda Zelson of St. Louis County, and four grandchildren.