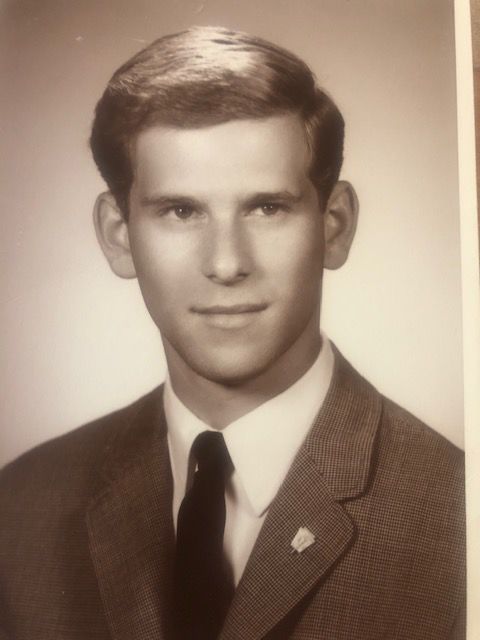 John was an accomplished surgeon and entrepreneurial medical professional.  He graduated from Washington University Medical School and practiced in St. Louis as a general surgeon at the former Jewish Hospital and at Missouri Baptist, where he was also Chief of Surgery.  He invented the “Hirsch Catheter” which was used for patients requiring nutrition therapy and named after him.   He was instrumental in the creation of a home infusion company, a physician billing company, a surgical center and other enterprises. He was a respected medical professional who clearly wore many hats.

John’s hobbies included growing orchids, raising bonsai trees, saltwater fish and scuba diving.  He had an aquarium exotic fish business after he retired.  He loved dogs and raised many Dobermans.

John will be remembered for his superb surgical skills, his entrepreneurialism, and his many varied interests.  He spent his retirement years enjoying life in Florida and spending time with his grandchildren and his dogs.  Memorial tributes to Stray Rescue or a charity of your choice.