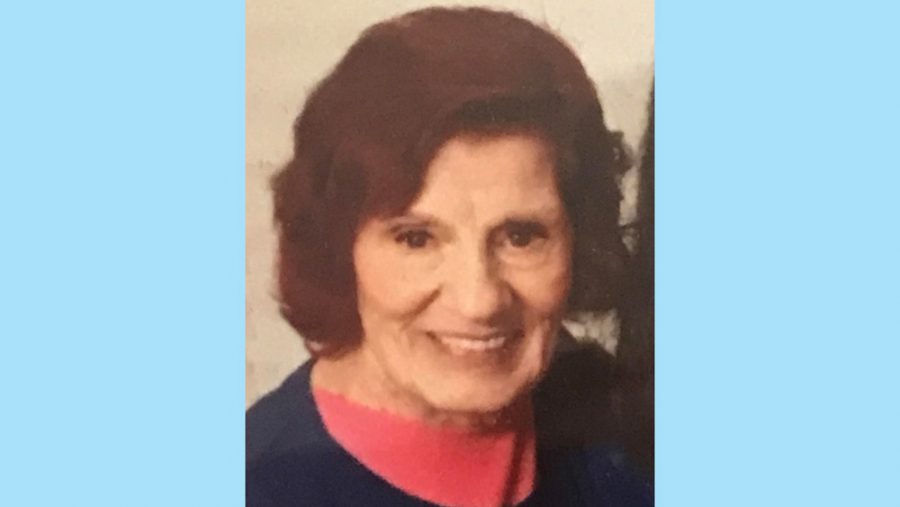 Joan was born in St. Louis on June 2, 1937, the eldest of three daughters of the late Aaron and Gussie (Kravitz) Wieselman.   Her sisters were the late Maxine (Stan) Eisen, and Davey (Randy) Mayer. Joan graduated from University City High School in 1955.

Joan married the late Nelson (Joe) Zucker in 1959.  They were married for 55 years. Together, they raised three children, sons Rick (Julie) and Hank (Deirdre Keller), and one daughter, the late Suzy Zucker Esstman.

Joan and Joe were Gammy and Zay to seven grandchildren: Samantha and Sophie Zucker, Alexis and Dana Zucker, and Andrew (fiancée Felice), Joe and Laurel Esstman.

After raising her children, Joan obtained her real estate license in the early 1970s, and faithfully served her clients as a residential real estate agent and broker for four decades.  She was also instrumental in creating a summer day camp at the former Parkway North Jr. High School in the 1970s, which camp was operated by her husband Joe.

Joan was a proud, fiery redhead with a feisty personality.  She enjoyed negotiating anything and everything, and was active in politics, corresponding with politicians at the local, state and national level.  Joan was a treasured mother, grandmother, aunt, cousin, agent, neighbor and friend.

The family asks that donations in Joan’s memory be made to the Suzy Esstman Charitable Fund, c/o the Jewish Federation, https://www.jfedstl.org/esstmanfund/ or 314.432.0020.