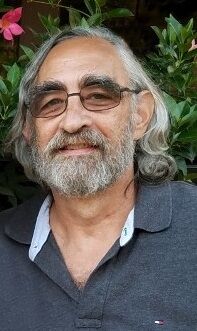 Jeff was proud of his teaching career of over 30 years. He began as a math teacher at Normandy Jr. High, and then continued the majority of his career as a special education teacher at Parkway Central High School.

Jeff was also a beloved swim and water polo coach. He spent over 25 years coaching at Parkway Central. During that time he influenced, guided and mentored thousands of students who loved and respected him as a coach and as a person. After retiring from teaching, he continued coaching at Clayton High School and MICDS, then returned to Parkway Central where he retired from coaching after 30 years.

A celebration honoring Jeff will be planned at a later time.

Memorial donations may be made to Special Olympics.

Jeff will be missed by many. Visit Missouricremate.com for more information.