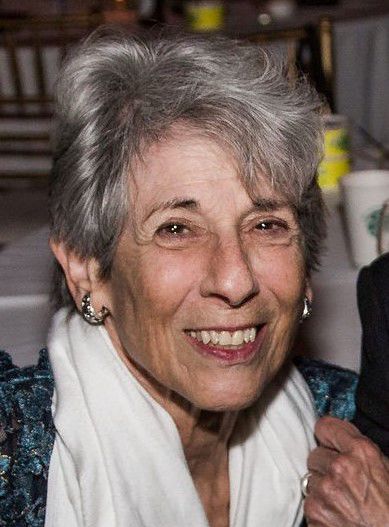 Janet was intellectually curious, loved the arts and a lifelong learner. “Goodness” defined her. She was loved by many and admired by everyone who knew her. Janet’s smile and beautiful spirit would light up a room.

Janet served in many leadership and volunteer capacities. She was a President of her high school sorority, a member of the Board of Baltimore Hebrew Congregation, and later of Montefiore Comprehensive Care Center in Cleveland, Ohio. Long active and a Board member of the National Council of Jewish Women and Council Gardens in Cleveland, she was in charge of its Thriftique Show Room and Dress-Designer Days’ annual fund-raising event.

A private graveside service will be held on May 17. Plans for a memorial and celebration of Janet’s life will be announced at a later date. Contributions in Janet’s memory may be made to Osher LifeLong Learning Institute, The National Council of Jewish Women, The St. Louis Art Museum, the Missouri Botanical Gardens, or the charity of your choice.