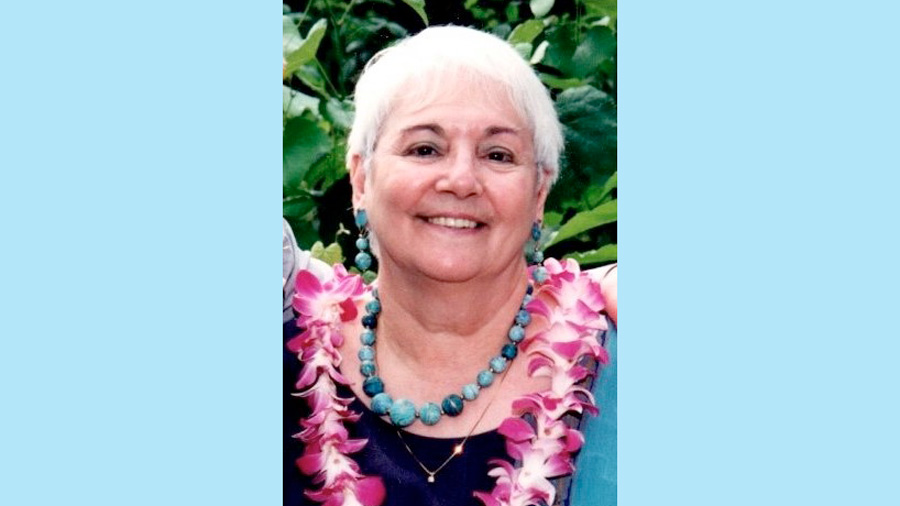 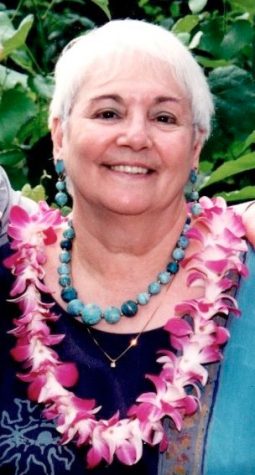 She was a game show and word game aficionado and especially loved Jeopardy and Bananagrams. She was grateful for her caregiver of the past 2  1/2 years, Gloria Jean Brooks. Donations in Gail’s memory appreciated to the Crown Center for Senior Living in University City, MO, where Gail lived since 2016.