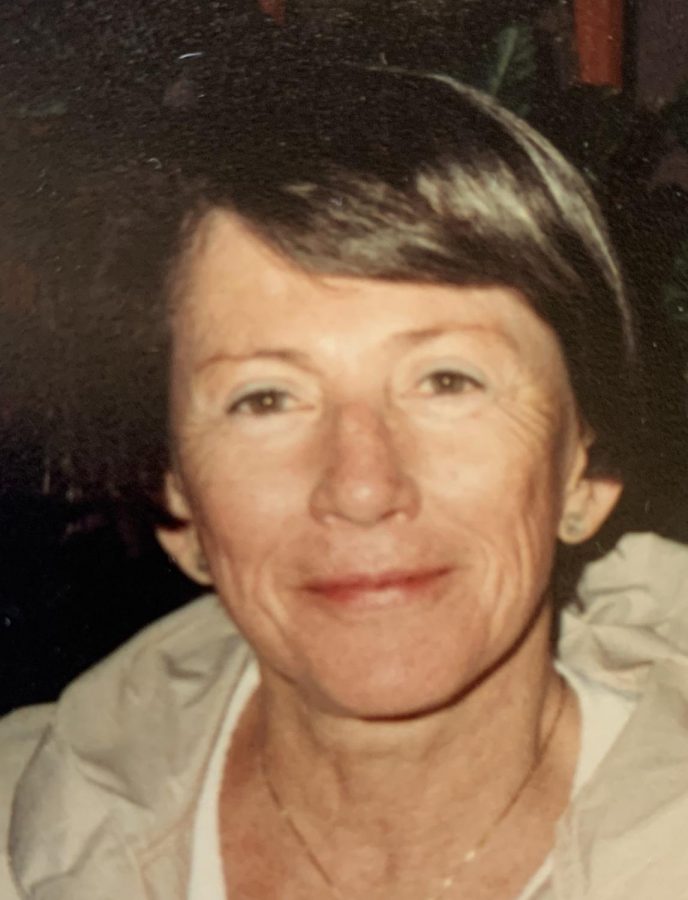 Passed away peacefully, after a satisfying meal and during the sweet ease of an afternoon nap.

Predeceased by her husbands, Albert M. Cohn and J.W. Lieberman, and her younger daughter, Arlene Cohn. Daughter of the late Samuel Millner and Sarah Inger Millner, sister of the late Joseph and Ray (Israel).

Evelyn was born October 15, 1922 in St. Louis, Missouri and graduated from University City High School, but lived as a child and young adolescent in the Illinois towns of Royalton and Marion. Marion’s Carnegie Library launched her love of reading. Until her vision deteriorated, she would sink into a novel or biography without coming up for air and still persisted with the New York Times until a few weeks before her death.

Abruptly widowed at the age of 36, with two young daughters and little experience, Evelyn convinced her husband’s clients, large textile manufacturers, that she could continue as their sales representative to St. Louis area dress houses. At that time and place, Evelyn was a rarity – a single working mother in Ladue. Although she faced sexual harassment and disparagement, she was tenacious and succeeded, in part, by building supportive relationships with women designers and buyers.

Anyone who knew Evelyn recognized her as a woman of fierce loyalties and strong opinions. She adored all dogs and her three late-in-life cats, Adlai Stevenson, her extended Inger family, and travel to anywhere in Asia, but had no tolerance at all for bigots, inexactitude and left-over food.

In accordance with her wishes, Evelyn was cremated.