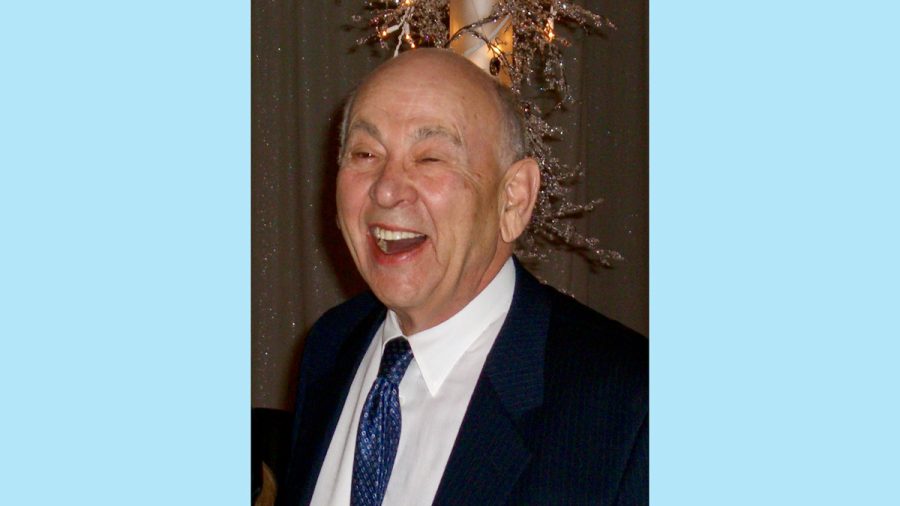 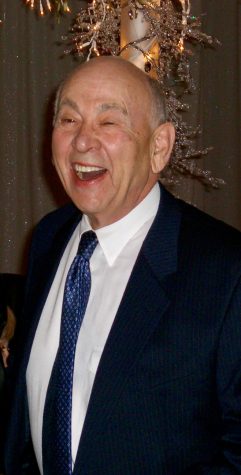 Born in St. Louis, Gene graduated from University City High School and went on to Washington University. He met Joanie at a ZBT fraternity party. They were later married in 1956.

Gene started Kraus Clothing, his wholesale men’s discount clothing store, from the basement of his house. Over 40 years he grew it to 3 retail stores along with a wholesale operation. He loved the customers and schmoozing with them. Many became friends over the years.

His pride and joy was his family. He spent many hours watching his children’s and grandchildren’s sporting events. Nothing pleased him more than taking his grandchildren to various restaurants and introducing them to new foods. He was their biggest cheerleader. He loved taking his family on wonderful vacations, creating lifetime memories.

He loved to reminisce about his youth. How he was an usher for the St. Louis Browns and how he played stickball with his neighborhood friends, many of whom he stayed close to for his entire life.

He enjoyed listening to Sinatra, playing bridge with Joanie and their friends, watching the football Cardinals, reading mystery books, going to the casino, and ordering a good cold martini up and dry.