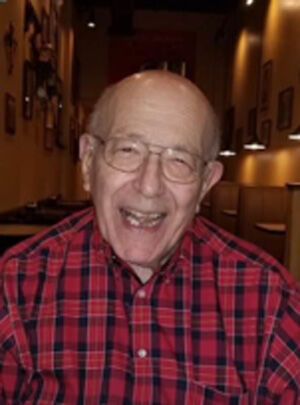 Mr. Meyers was the longtime owner and pharmacist of Tamm Avenue Pharmacy in Dogtown.

Due to the current health situation, the services will be private. Contributions in his memory may be made to the charity of the donor’s choice.