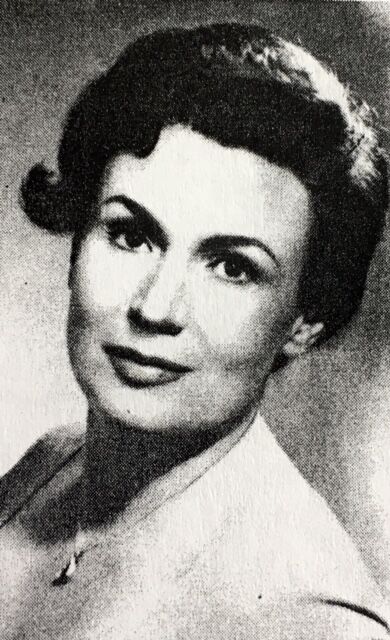 Elizabeth and Bernard lived in Los Angeles, where she performed with LA Opera in many title roles. After a State Department Tour in Europe, she and Bernard moved to Florence, Italy. She performed internationally in numerous operas, including Carmen, Aida, Tosca, Il Trovatore, Don Carlo, Madame Butterfly, Gianni Schicchi, and Götterdämmerung.

Upon her return to St. Louis, Elizabeth taught voice at Webster University until her retirement.

She will be remembered as a loving mother, sister and aunt, a talented and admired musician and a fabulous cook.

At Elizabeth’s request, her body was donated for the advancement of medical research.