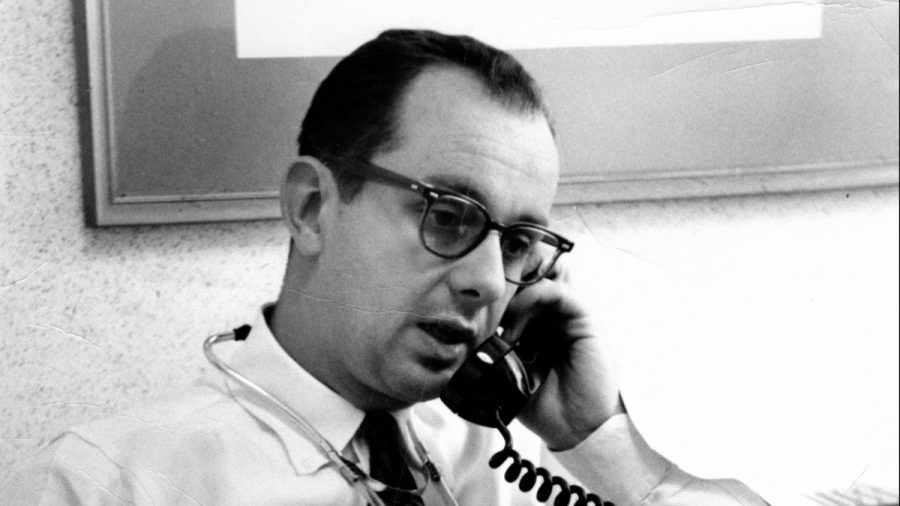 He held office hours six days a week, conducted house calls in the evenings and saw patients at the hospital on Sundays.

Marshall was devoted to his patients and found much satisfaction in his profession.  He felt it was a great honor to treat the children of his former patients.  He loved staying connected with his patients as they grew up, and it brought him so much pleasure to witness their accomplishments and successes.

Marshall was a kind, generous, wise and compassionate man whose overriding focus in his life was his family.

Services: A private funeral service was held on May 10, 2021. Memorial contributions may be made to the John Burroughs School Scholarship Fund, 755 South Price Road, St. Louis, MO 63124, or a charity of your choice.