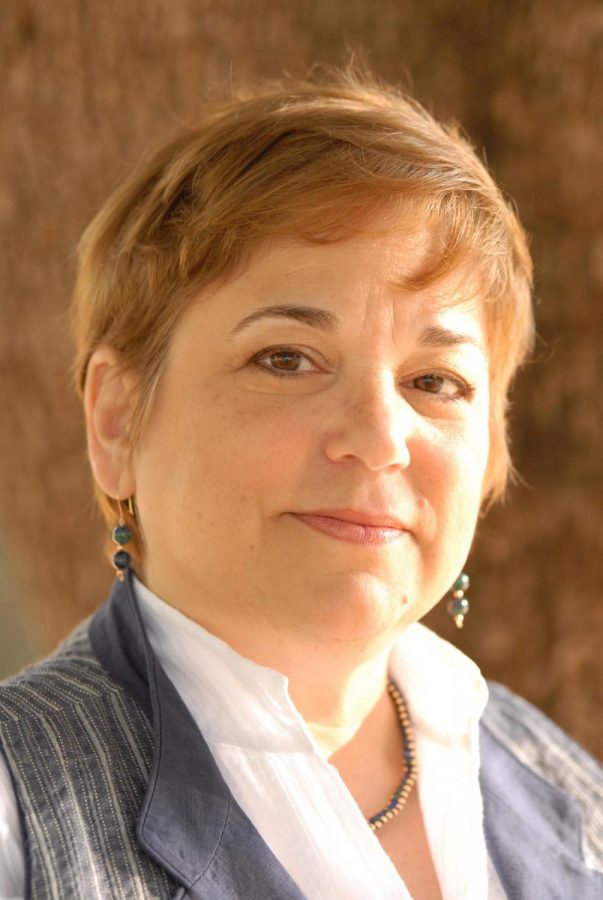 Dr. Deborah Kantor Nagler passed away peacefully at age 66 in Teaneck, New Jersey on April 3, 2020, after a brief but valiant battle with the COVID-19 virus.

Dr. Nagler grew up in Kansas City and St. Louis, attending Washington University. Her advanced degrees included a Master’s Degree and Honorary Doctorate in Jewish Education from the Jewish Theological Seminary, a Master’s Degree in Educational Technology from Full Sail University, and an Ed.D. in Educational Technology Leadership from New Jersey City University at age 64. She co-authored a book on STEM education at age 65.

Her career encompassed many roles in education: she was an innovative experiential educator at Congregation B’nai Amoona, Head of School at a Jewish day school, the first female leader at a large Central Agency for Jewish Education, the first Orthodox Jewish woman on the board of the national Conference for the Advancement of Jewish Education, a teacher at Gratz College, manager of technology for the distance learning Cantorial program of Hebrew Union College-Jewish Institute of Religion, and the leader of Hadassah’s education department.

After learning that she carried a BRCA gene mutation, she saved her own life through preventative surgery and impacted generations of lives through her breast cancer awareness advocacy.

Deborah’s leadership and great love for her family will continue to reach people who may never even know her name, but will live, love, and succeed because of her.