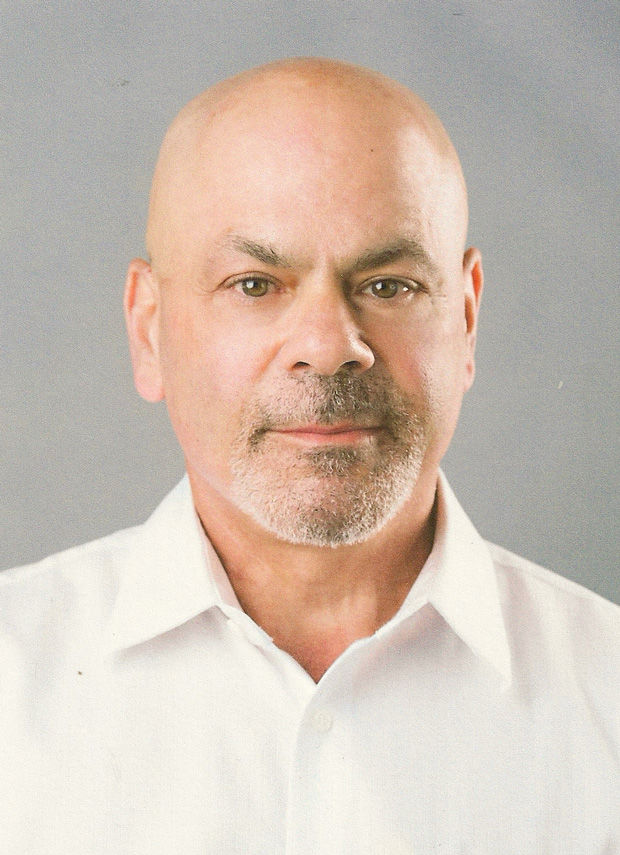 Dan was born March 7, 1959, in St. Louis Missouri, son of the late Harry Lee and the late Beverly Simon Kaufer. He succumbed to cancer on July 2, 2020 after a brief illness.

Dan enjoyed an international reputation in the treatment of dementia and Alzheimer’s disease, and was renowned for his work in Lewy Body Dementia and Primary Progressive Aphasia. He co-authored over 100 peer-reviewed articles and book chapters. His research focused on developing novel clinical tools for improving the diagnosis and treatment of degenerative dementias, notably Frontotemporal Degeneration and Lewy Body Dementia.

Dan was the recipient of many honors and distinctions, including election as a fellow into the American Academy of Neurology and as President of the Society for Behavioral and Cognitive Neurology. He mentored hundreds of medical students and residents over the decades. In addition to his academic and educational work, Dan was deeply devoted to patient and family care. He recognized that patients with memory disorders put severe stress on family caregivers and through his clinical research as well as advocacy, he sought to improve the experience of family caregivers as well as the loved ones they cared for.

Dan was a devoted father to his precious daughter Ella and a loving partner to his significant other, Denise Haviland. He is survived by a sister, Nancy Lehrer (Harvey) of St. Louis and his brother, David Kaufer (Barbara) of Pittsburgh. He was an adored presence in a large network of aunts, cousins, nieces, and nephews.

In honor of Dan, the family requests that gifts be directed to the UNC Health Foundation. Please note on the check that it is a memorial for the Daniel I. Kaufer Memory Disorders Fund. Donations may be sent to the UNC Health Foundation, 123 W. Franklin Street, Suite 510 Chapel Hill, NC 27516 and online donations can be made here: https://unchealthfoundation.org/kaufermemorial or to a charily of your choice.