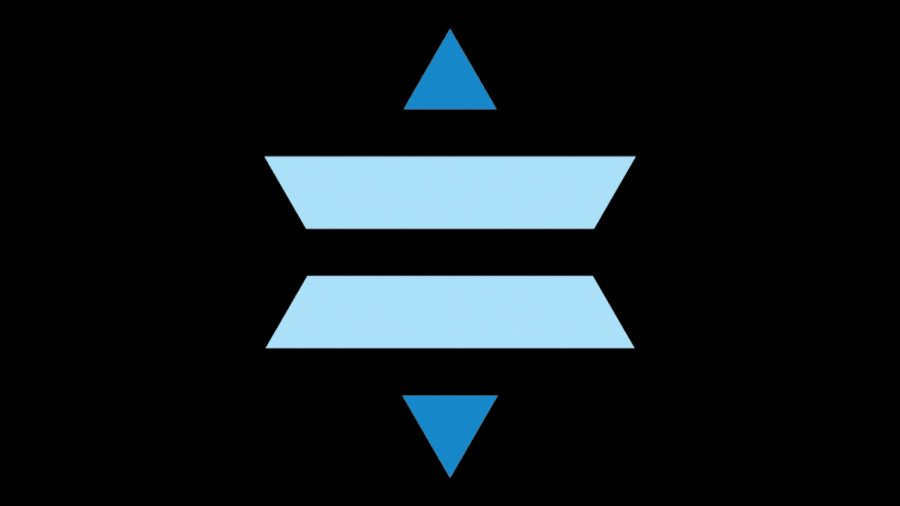 Daniel Charles Simon, aka Danny, Uncle Dan, Charlie O’Higgs and numerous other sobriquets, passed away suddenly and peacefully in his sleep on May 13, 2021, at the age of 56. He is survived by his son Jamey and daughter Zoe, the crown jewels of his life, and by brothers Mark and Greg and sister Debbie, with whom he forever remained the jolly and mischievous middle child. In addition to his immediate family, Dan leaves behind an extended group of aunts, cousins, nieces and a nephew, an ex-wife, stepmom and rocking Uncle, and many good friends that gravitated to Dan’s joie de vivre as he journeyed on down the road. He is preceded in death by his parents, Nate and Carolyn Simon, who now envelop their Tiger in the love he so deserved and missed when they were gone.

Dan was born and raised in Lincoln, Nebraska and made life stops in South Sioux City, Rapid City, Colorado Springs, Albuquerque, Wildwood, Sioux Falls and, finally, back to his family roots in St. Louis. He worked in Human Resources for most of his career, a testament to the human-connection person he was. Dan loved, among other things and in roughly this order: his children, the Nebraska Cornhuskers, breaking wind, boating, Ham radio, regular Coke (no diet!), a good breakfast, firecrackers, tighty-whities, speaking Ubbi-Dubbi (or what he called Abba Dabba) language, and helping a person in need. Dan owed a truck that he used to take his Aunt to the grocery store or to do whatever mitzvah he could behind its wheel. He possessed an exquisite memory and could and would recall a scene from just about any point in his life with astonishing detail. With his passing, the oral historian of his family is gone, but they will continue to tell stories of Dan to comfort and sustain all those who knew and loved him.

Burial took place at Beth Hamedrosh Hagodol cemetery in St. Louis, which was followed by a short happy story hour at his sister Debbie’s home. In lieu of flowers, please pray that the Huskers become relevant again, or send a donation to the U. City Shul in Dan’s name. He would appreciate either or both. BERGER MEMORIAL SERVICE