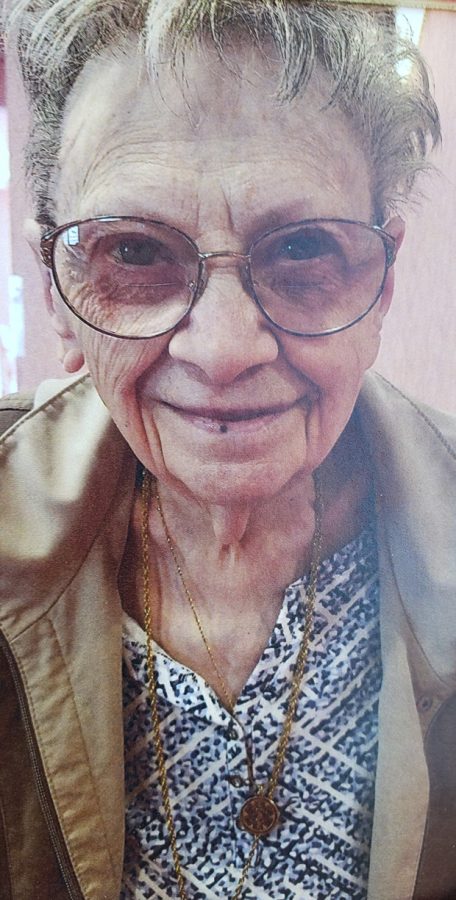 Annette was loving and caring and will be missed.

Funeral services private. Shiva will be held at a later date. Contributions in her memory may be made to the Harvey Kornblum Jewish Food Pantry, 10950 Schuetz Road, St. Louis, MO, 63146 or to the charity of the donor’s choice.