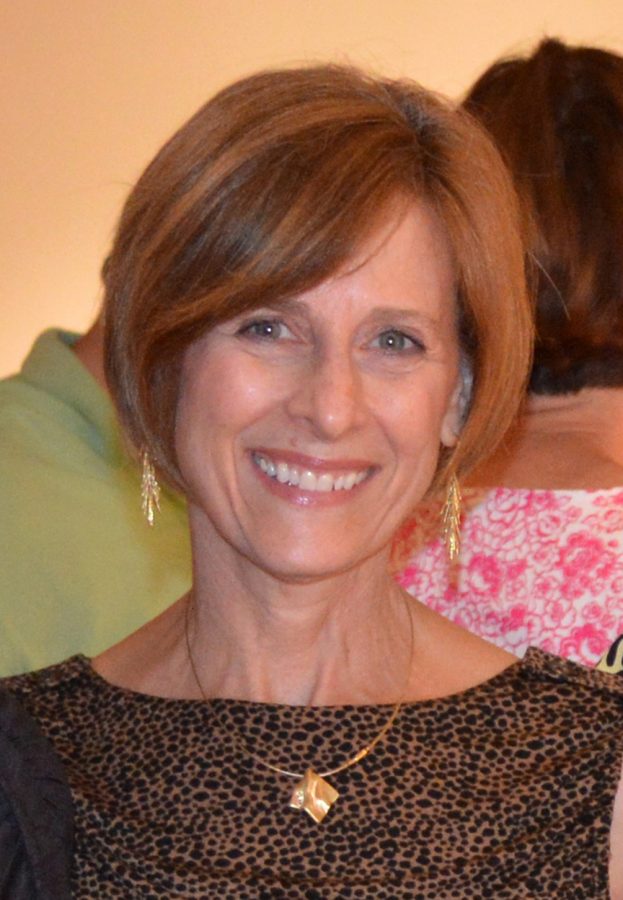 Andy was a free spirit who somehow had the world’s most complicated water order (“glass of water no ice with a slice of lemon”), enjoyed returning clothes just as much as shopping for them in the first place, and had a surprising knack for kicking everyone’s butts at Scrabble. She expected perfection of herself and her work but was kind and forgiving of others, she knew a lot about birds and plants, and she could make a mean batch of zebra cookies. Frankly, she died way too soon.

A private service will be held for immediate family only. In lieu of flowers, please send donations to the St. Louis Audubon Society, Saint Louis Art Museum, Visiting Nurse Association of Greater St. Louis, or a charity of your choice.