You’re never too old to vote 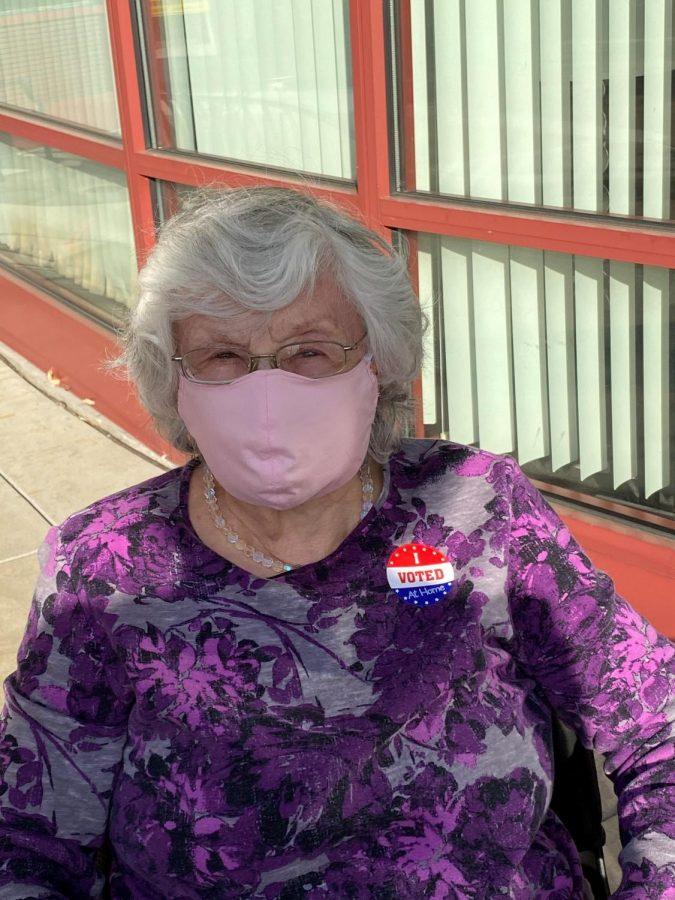 Randi Schenberg, community relations director at Crown Center, emailed me a lovely story about a resident named Rosita Levy that I’d in turn like to share.

Rosita remembers when women weren’t allowed to vote. Was it that memory that prevented her from doing so or was it how she was raised?  And when she left Egypt in 1998 to start a new life in the United States, what about then?  Women could vote here but she did not.

She proudly became a citizen in 2003 but found that old habits die hard and never registered or cast a ballot, no matter the issue.

So, what motivated her to vote in 2020?  Was it being 92 years old and fearing that this might be her last opportunity? Was it the issues on the ballot or the candidates running this year?

“Not really,” said Rosita. “Everyone’s voting this time.  All of the TV ads are encouraging you to vote.  My neighbors at Crown Center are all voting.  I decided it was time.”

You might think that the issues on the ballot or the different candidates would be reason enough but not in this case.  It was more the act of voting that motivated Rosita.

Crown Center board member, Nancy Novack, helped Rosita with the process of registration and getting an absentee ballot.  Rosita was grateful for the help and found the process simple.

“Overall,” she said, “it was a good experience.”

It must have been.  At age 92, Rosita Levy made a life changing decision — “From now on, I think I’ll vote.”