With a woman taking charge of the Conference of Presidents, 250 Jewish leaders press for sexual harassers to be barred 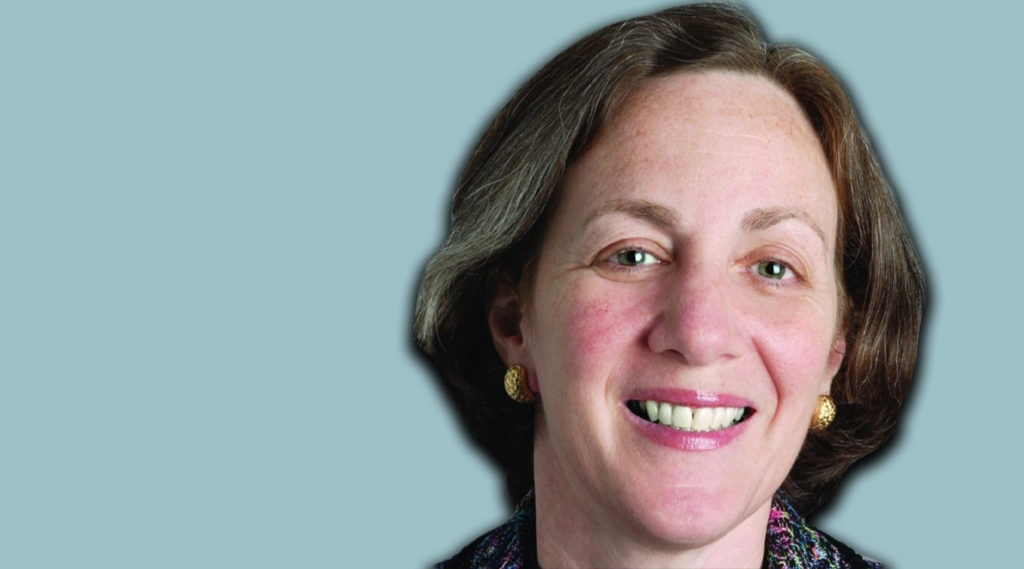 (JTA) — A letter signed by more than 250 Jewish leaders is calling on the Conference of Presidents of Major American Jewish Organizations to bar any leader who has committed sexual harassment or assault.

“In recent years, a number of important figures in our community have been revealed as sexual abusers,” reads the letter, which was sent Wednesday to Dianne Lob, the umbrella group’s chair-elect. “We urge the Conference of Presidents to lead the way by adopting a policy of barring from its activities any Jewish organizational representative who has committed sexual harassment or assault.”

The letter added, “Such a policy would set an example of leadership on this critical issue and for zero tolerance of sexual harassment or abuse in Jewish communal life.”

The Committee on Ethics in Jewish Leadership, a group founded by four Jewish academics, drafted the letter. The group aims to promote “the values of accountability, transparency, democracy and fairness in American Jewish organizations and institutions.”

The Presidents Conference represents 51 Jewish-American groups, including many of the country’s largest Jewish organizations. Lob, the former chair of HIAS, a Jewish group that aids immigrants and refugees, was elected in a tumultuous process as the incoming chair last month.

Shulamit Magnus, a Jewish studies professor at Oberlin University and one of the leaders of the Committee on Ethics, said she was optimistic that under a woman’s leadership, the Presidents Conference could be willing to enact a policy barring sexual abusers. Lob is the third woman to be elected its chair.

“We’re hoping that means there’s an opportunity here to hear this issue that maybe wasn’t as present previously,” Magnus said. “There isn’t a woman alive who hasn’t either experienced sexual harassment or abuse or who hasn’t feared it. That’s an experience women know.”

The letter does not set out criteria for what would constitute sexual harassment or assault, or what the standard of proof should be for barring someone from the organization. Magnus said the letter’s authors are confident that the Presidents Conference would be able to formulate suitable standards. But she said the definition should be more expansive than a criminal conviction in court, as many misconduct claims are not brought to trial.

“There have to be minimum articulated standards that are enforced,” Magnus said. “There are problems that are much more intractable. This is a problem that, if addressed, we can make real change [on]. People knowing what the rules are makes a difference.”