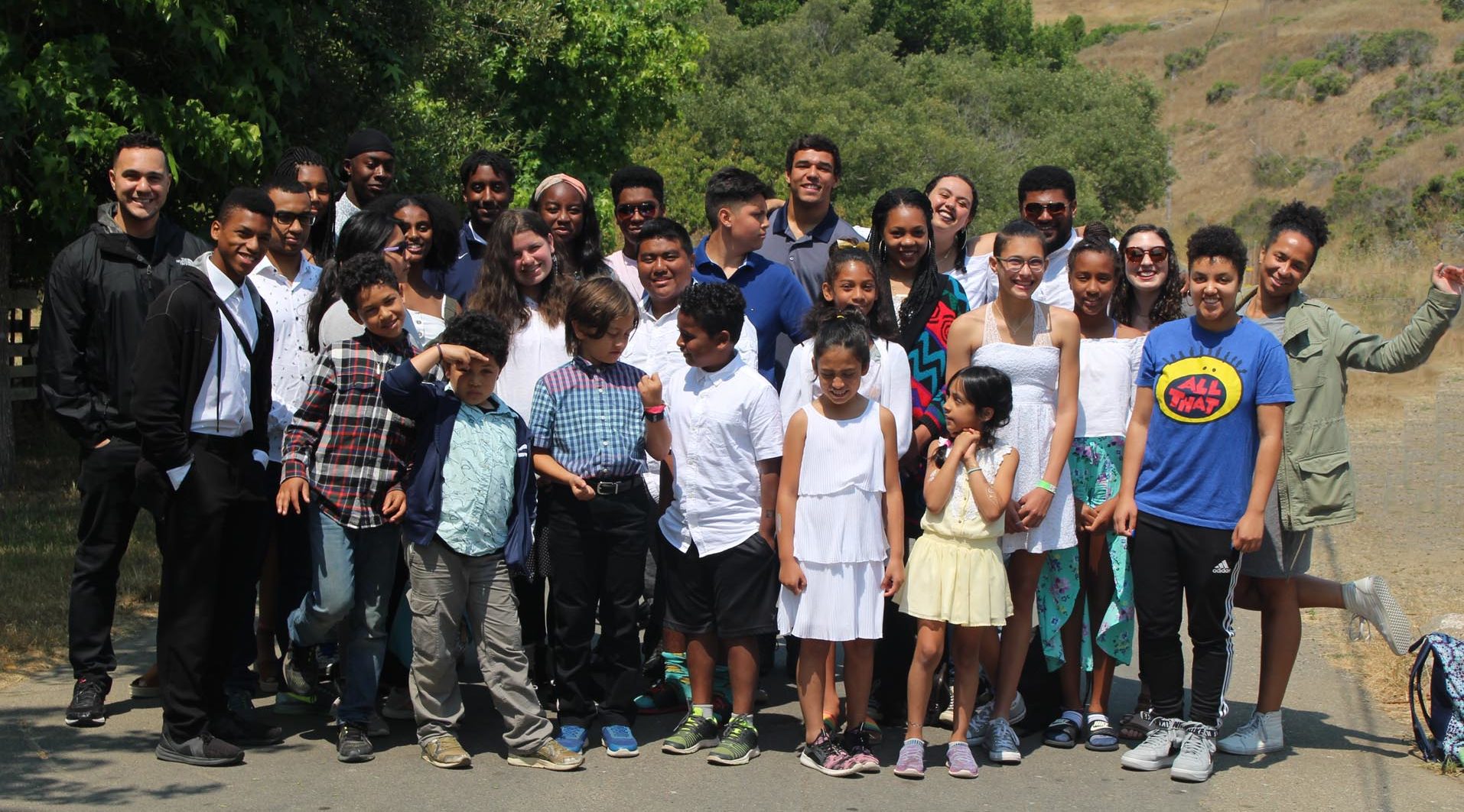 SAN FRANCISCO (JTA) — “Are there really that many Jews of color?”

I’ve been asked this question countless times. I hear it when I bring up Jewish diversity or make the case for resources that support Jews from diverse backgrounds. It comes up when parents talk about packing their kids off to Jewish summer camp and I mention Camp Be’chol Lashon, a camp for young Jews of color that my own kids have attended for years. The question is always incredulous, it always hurts and I always cringe.

The question demands on-the-spot proof that my family isn’t a bizarre anomaly. It requires me to arm myself with facts and statistics to justify our inclusion in Jewish spaces. It’s never an innocent question, whatever the asker’s intent, and it’s the last question we as Jews should be debating right now. It’s not time to count Jews; it’s time for Jews to stand together.

As Chris Harrison, the writer and editor for audacious hospitality at the Union for Reform Judaism, powerfully articulated recently, when Jews of color go uncounted and unseen, the results can be devastating. During this pandemic, resources are finite and fear is overshadowing facts. Boundaries are tightening as people protect those they see as their own. As often happens, Jews of color are finding themselves on the outside.

It was therefore disheartening to read demographers Ira Sheskin and Arnold Dashefsky’s “How Many Jews of Color Are There?,” published in eJewish Philanthropy, which they make clear is a response to Harrison’s piece. Harrison makes an impassioned plea for more visibility for Jews of color during the pandemic; Sheskin and Dashefsky ask whether there are even that many Jews of color in the first place. In particular, they suggest that the best research indicates the number of Jews of color is closer to 6% than the 12% figure cited by Harrison.

These numbers and methodology have already been skillfully analyzed and challenged by Ari Kelman and Tema Smith — particularly the difficult questions of which Jews to count and what to ask them. I will focus on an equally urgent task: exploring the effect that redefining, yet again, who is or is not a Jew of color could have on the conversation around Jewish diversity.

In their piece, Sheshkin and Dashefsky say there are already a “significant” number of Jews of color, predict the total is likely to increase, highlight various efforts to serve this community and argue that “future research on American Jews needs to be sensitive to discerning Jews of color.” However, despite their intentions, emphasizing that they believe the number of Jews of color is overestimated invites the argument that an outsize amount of attention and support are already being diverted to a population that is much smaller than advertised. Publishing this article in eJewish Philanthropy contextualizes this argument in the Jewish nonprofit space while foundations and nonprofits are having to make tough decisions about what issues to prioritize with dwindling resources at our disposal.

Counting Jews of color has always been challenging. Be’chol Lashon, where I work as director of marketing, grew out of concerns about the accuracy and efficacy of contemporary Jewish demography — particularly with regards to Jewish diversity. But the question “How many Jews of color are there?” is never a merely academic one. The answer has always directly affected the resources available to help Jews of color and, thus, the amount of attention paid to issues of diversity and inclusion within the Jewish community.

This cannot be overstated: Diversity and inclusivity benefit all Jews. Jews have lived on every continent for millennia. Birth, intermarriage, conversion and adoption have all contributed to continual change and growth. Diversity has always been — and will always be — fundamentally Jewish.