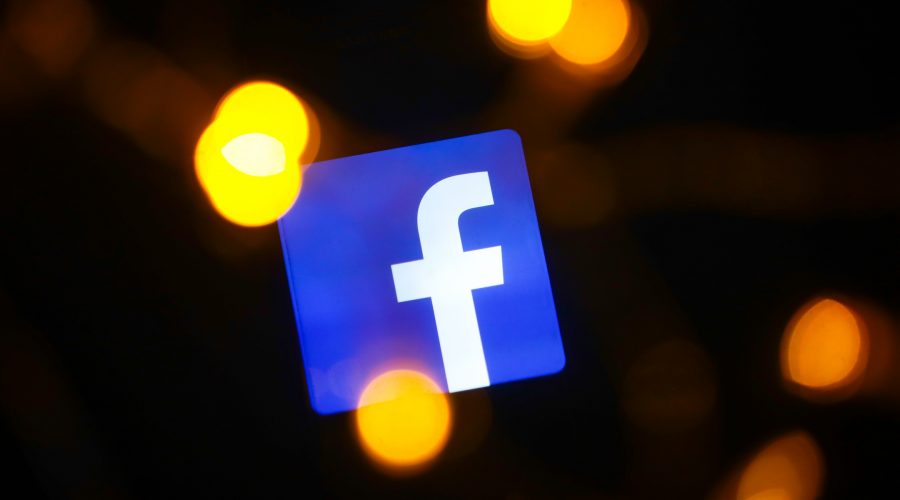 Late Monday morning, Facebook responded to numerous reports across the globe of their apps and services going offline. This included the Facebook App, Instagram and WhatsApp.

Downdetector.com, a service which reports when popular websites are experiencing technical difficulties, received over 200,000 error messages in less than 2 hours.

In an 11 a.m. Twitter post, the social media service said they are working to fix the problem but did not divulge any further information on what may have caused it.

We’re aware that some people are having trouble accessing our apps and products. We’re working to get things back to normal as quickly as possible, and we apologize for any inconvenience.

With the social media giant out of commission for most of the day, their competitors seem to be taking advantage of the opportunity.

Others, however, were left without work Monday, as Facebook’s internal communications platform also took a hit.

Facebook’s internal communications platform, Workplace, also went down on Monday, leaving most employees unable to do their jobs. Two Facebook workers called it the equivalent of a “snow day.” https://t.co/XlS2iqDfR5

Facebook experienced similar outages in May and July of this year.