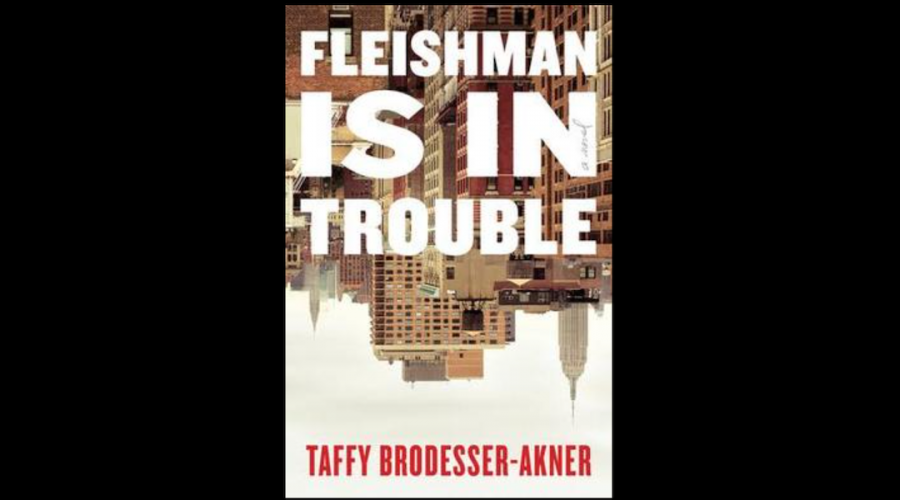 (JTA) — The FX TV network is producing an adaptation of Taffy Brodesser-Akner’s acclaimed novel “Fleishman Is in Trouble” that will concurrently stream on Hulu, it was announced Thursday.

The book follows the dating and other travails of Toby Fleishman, a 40-something Jewish New Yorker recently separated from his wife.

Brodesser-Akner, who grew up in an Orthodox family in Brooklyn and became a prominent New York Times culture writer, talked to Kveller about the Jewishness of her own life and the book at the time it was published in 2019.

The series will consist of nine episodes, according to The Hollywood Reporter, and no release date has been announced.