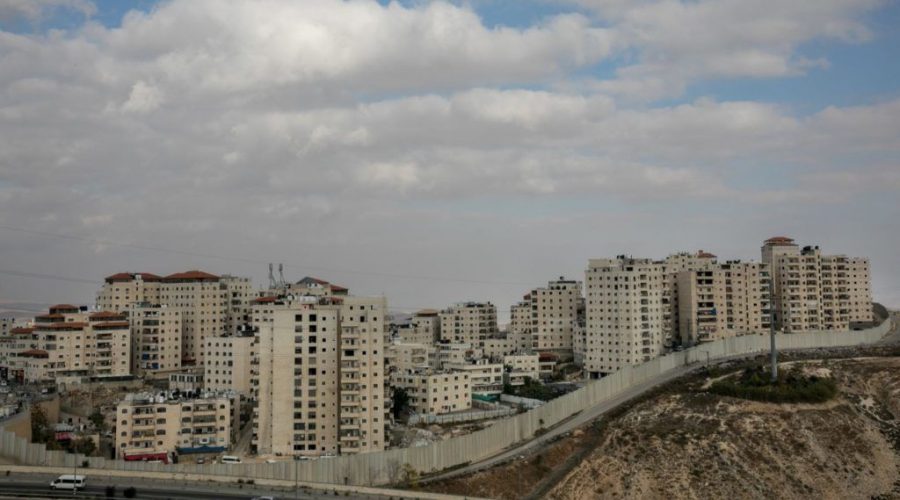 JERUSALEM (JTA) — The tires of more than 160 cars were slashed in an eastern Jerusalem Arab neighborhood.

In addition to the damage to the cars discovered Monday morning in Shuafat, graffiti reading “When Jews are stabbed we will not be silent” and a Star of David were spray-painted on one wall, and graffiti reading “Arabs = enemies” and “There’s no place in Israel for enemies” also was found.

The attack is being investigated as a “price tag” action, which is one often perpetrated against Palestinian villages and towns in the West Bank and usually in retaliation for actions taken against Jewish settlers.

The Israel Police said the vandalism was carried out by several masked suspects.

Jerusalem Mayor Moshe Lion in a tweet condemned what he called a “hate crime” and called on police to do everything to apprehend and punish the vandals.

“The city of Jerusalem is a mixed city for all its residents, and such cases are severe and directly affect the fabric of life in the city,” he said in the tweet.