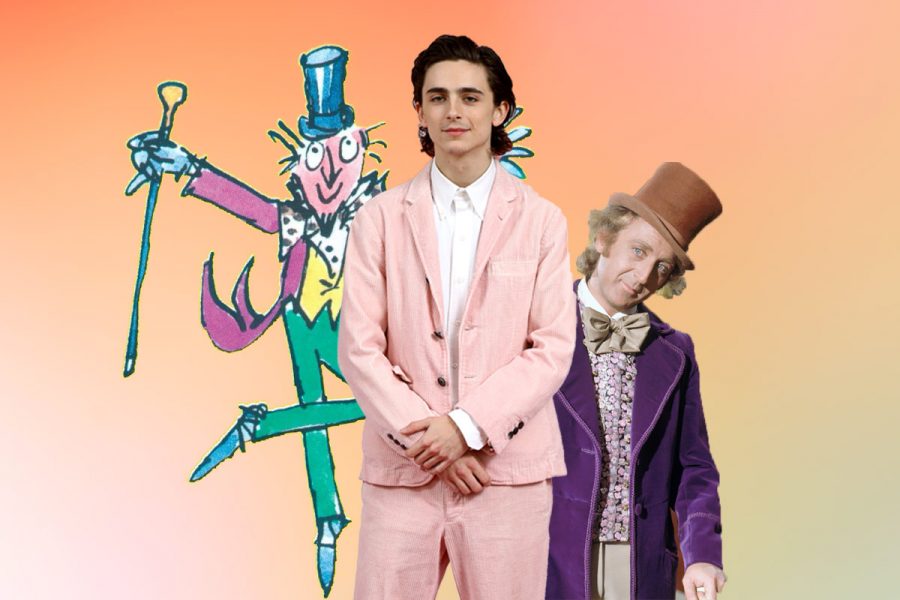 This story originally appeared on HeyAlma.com

Three things: Roald Dahl, creator of Willy Wonka, was an antisemite (see: “The Witches”). Timothée Chalamet, actor, is Jewish. And Timothée is set to play a young Willy Wonka in a new musical about the chocolatier’s early life.

We, along with many others, have some thoughts and feelings on the matter. 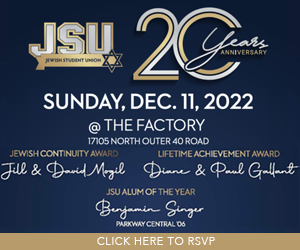 Per Deadline, “While plot details are unknown, the new pic will be an origin tale of the character and mark the first time Charlie Bucket will not be featured.” Reportedly, this will also “mark the first time Chalamet gets to show off his singing and dancing skills with several musical numbers set to appear in the film.”

But why are we still adapting Roald Dahl’s work who was, again, an antisemite? In a 1983 interview with the New Statesman, Dahl stated, “There is a trait in the Jewish character that does provoke animosity, maybe it’s a kind of lack of generosity towards non-Jews. I mean, there’s always a reason why anti-anything crops up anywhere; even a stinker like Hitler didn’t just pick on them for no reason.” Cool cool cool.

In a 2020 essay for Alma, in response to news of yet another adaptation of “Charlie and the Chocolate Factory” being created by Māori Jewish filmmaker Taika Waititi, A.R. Vishny wrote that it’s actually exactly what we need: “What better way to insult Roald Dahl? Dahl was always tetchy about film adaptations. He notoriously disliked the 1971 ‘Willy Wonka and the Chocolate Factory’ (starring Gene Wilder, who yes, was Jewish!). What would he have had to say about Waititi? What would he have had to say about a reimagining of the Oompa-Loompas? Perhaps this is the solution for the kinds of bigot too entrenched in the cultural narrative to condemn to obscurity. Perhaps this is the way to honor a beloved story while dishonoring dishonorable creators and righting a text’s worst failures.” Waititi is set to executive produce two animated series based on the books for Netflix.

So, a Jewish actor (once again) portraying Wonka?

Beyond that, Twitter users’ feelings on Timothée’s casting — and the concept of a Willy Wonka origin story in general — are, well, very mixed:

1. Unfortunately, this is real.

The big question now about the Timothée Chalamet Wonka prequel is who’s going to record the slowed-down, pensive version of Oompa Loompa Doopity Doo for the trailer.