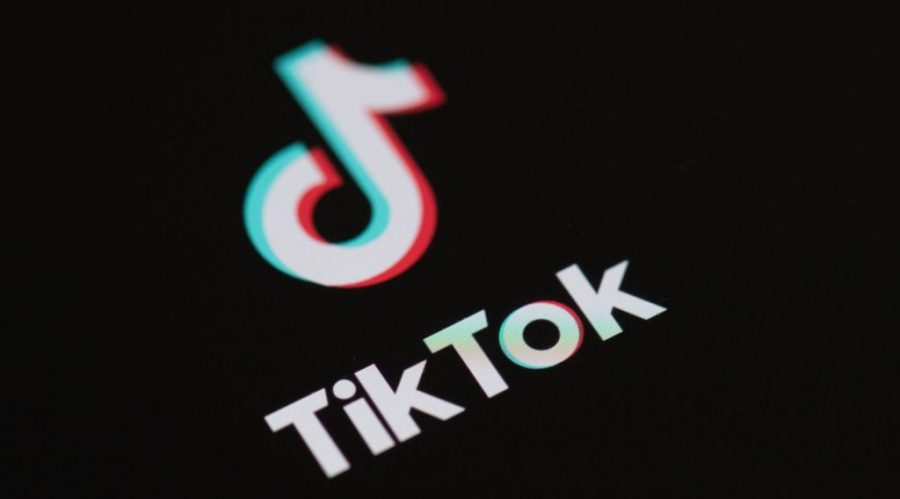 JERUSALEM (JTA) — The popular TikTok video-sharing service is being used for more than just awkward dances by users, according to a new study in Israel.

Anti-Semites, Holocaust deniers and other far-right extremists are going on the social media platform to reach young people, researchers from the University of Haifa and Israel’s Institute for Counter Terrorism found in a report titled “Spreading Hate on TikTok.”

From February through May, it said, there were 196 postings related to far-right extremism, with one-fifth of them related to anti-Semitism and Holocaust denial.

In the same time frame, the study also found 14 postings of Adolf Hitler’s speeches; 11 postings of the Sieg Heil victory salute used by Nazis; 17 videos encouraging violence that featured Nazi or neo-Nazi symbols such as the swastika and sonnenrad, or black sun; and 26 accounts featuring the numbers “88” in their username, the white supremacist numerical code for “Heil Hitler.”

The study first appeared in the Studies in Conflict & Terrorism journal.

TikTok, based in China, has gained popularity with its short videos of users dancing and lip syncing, among other talents.

Although the platform’s Terms of Service prohibits users under age 13, many who appear in videos are clearly younger.

“While similar concerns were with regard to other social platforms, TikTok has unique features to make it more troublesome,” the study says. “First, unlike all other social media, TikTok’s users are almost all young children, who are more naive and gullible when it comes to malicious contents. Second, TikTok is the youngest platform, thus severely lagging behind its rivals, who have had more time to grapple with how to protect their users from disturbing and harmful contents.”

The researchers identified TikTok accounts of known extremist groups, then collected posts that featured hashtags associated with extremist movements. Finally they examined the identified accounts and posts, as well as accounts that showed interest in extremism through liking, commenting or following the accounts.