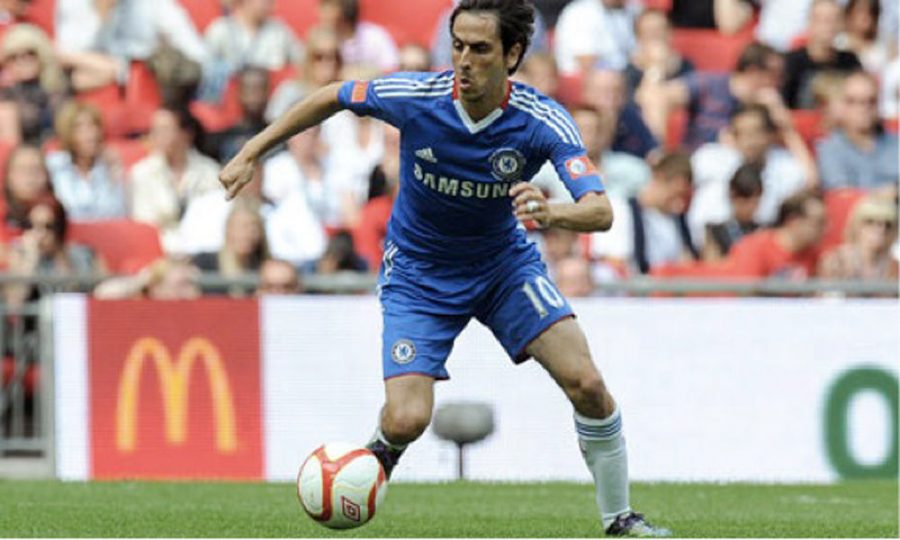 Israeli midfielder Yossi Benayoun leaves Liverpool for fellow English Premier League club Chelsea, owned by Russian-Israeli billionaire Roman Abramovich. Benayoun, born in Dimona in 1980, began his professional career with Hapoel Be’er Sheva at 16 and won an Israeli championship with Maccabi Haifa at 21. He moved to Spain’s La Liga in 2002, then to England in 2005 to play for West Ham United before moving to Liverpool in 2007.

The First International Conference and Festival of Jewish Theater, a five-day gathering, opens in Tel Aviv even though many Israeli participants have been called up for military duty during the Lebanon War, which began June 6 and sparked a German boycott of the festival. The festival draws submissions from around the world and includes 20 theatrical works and four workshops, as well as films, seminars and lectures.

A team of 200 elite Israeli Sayeret Matkal commandos lands at the international airport in Entebbe, Uganda, to rescue 106 hostages held by the Palestinian and German terrorists who hijacked an Air France flight from Tel Aviv to Paris on June 27. In a 35-minute battle, all seven terrorists, 20 Ugandan soldiers, three hostages and one Israeli soldier (Yoni Netanyahu) are killed. The rescued hostages are flown to Israel.

The Knesset passes the Law of Return on the Jewish anniversary of the death of Theodor Herzl. The law offers an open immigration door to all Jews, formalizing a policy in place since the provisional government revoked the British limits on Jewish immigration in May 1948. The law is modified in 1954 to exclude those with criminal pasts who could endanger public welfare and in 1970 to try to define who is a Jew.

Palestinian Islamic Jihad member Abed al-Hadi Ghanem seizes the No. 405 bus from Tel Aviv as it passes a ravine outside Jerusalem and steers it over a cliff. Sixteen people, including one American and two Canadians, are killed, and 17 others are injured. Ghanem survives but is often seen as the first suicide attacker of the First Intifada. He is released in 2011 as part of an exchange for kidnapped Israeli soldier Gilad Shalit.

Eliezer Siegfried Hoofien, who provided the pre-state Jewish community in Palestine and the state of Israel with financial expertise and leadership, dies at age 76. A native of Utrecht in the Netherlands, Hoofien became deputy director of the Anglo-Palestine Bank after making aliyah in 1912, then was named general manager in 1925. Israel made the bank its financial agent in August 1948. It was renamed Bank Leumi L’Yisrael in 1950.

Politician Tzipi Livni is born in Tel Aviv to two veterans of the Irgun. A former army officer and Mossad agent with a law degree from Bar-Ilan University, she is first elected to the Knesset in 1999 as a member of Likud. She switches to Kadima in 2005 and becomes deputy prime minister and foreign minister under Prime Minister Ehud Olmert. In the 2009 election, she leads Kadima to the most seats but can’t form a government.