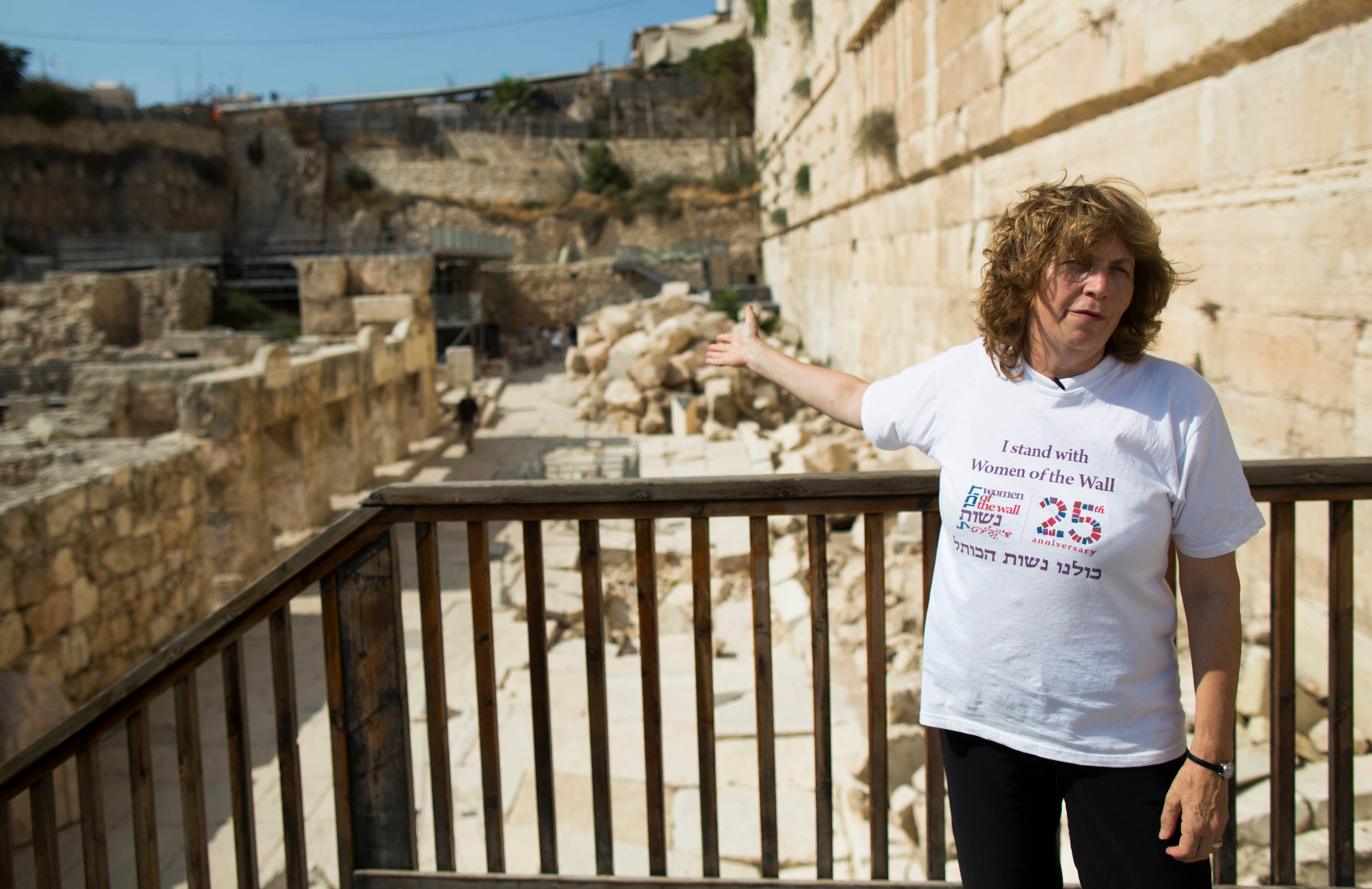 JERUSALEM (JTA) — The third member of the Knesset ministerial committee charged with deciding whether to approve the plan to upgrade the Western Wall’s egalitarian section resigned.

Azoulay, of the Sephardic Orthodox Shas Party, resigned following instructions from the party’s rabbinic leadership, in order to prevent the committee from meeting, according to the Jerusalem Post.

Regev, late last month announced that she had “decided to be faithful to my conscience” and vote against the plan, due to political pressure. The chair’s permission is necessary to advance the plan. Netanyahu, who is pushing the plan, took Regev’s place as head of the committee. Days later, Justice Minister Ayelet Shaked asked Prime Minister Benjamin Netanyahu to allow her to resign. Hours later, Netanyahu replaced Shaked on the committee with Energy Minister Yuval Steinitz of Likud, a supporter of the plan.

On Thursday, Jerusalem Chief Rabbi Shlomo Amar, repeating a rabbinic ruling, said the entire Western Wall is holy, including the Robinson’s Arch area at the southern end where the egalitarian section is located. He also ruled that “all the laws of a synagogue and a house of study apply,” and that “No person has permission to trample a holy site, not through transgressing Shabbat or festivals and not with men and women praying together.”

Plans to renovate the site, with a budget of more than $7 million, have continued, despite the suspension of a comprehensive plan approved in 2016.

In June 2017, the Cabinet suspended the deal as a result of negotiations between the Reform and Conservative movements, the Women of the Wall, the Jewish Agency for Israel and the Israeli government. The suspension came after the government’s haredi Orthodox coalition partners pressured Netanyahu to scrap the agreement, including threatening to bring down the government.

The plan would have included a common entrance to the Western Wall plaza for all three sections and a public board to oversee the egalitarian prayer space and would include representatives of the non-Orthodox movements and Women of the Wall.