These German Jewish pastries are like rugelach — but better 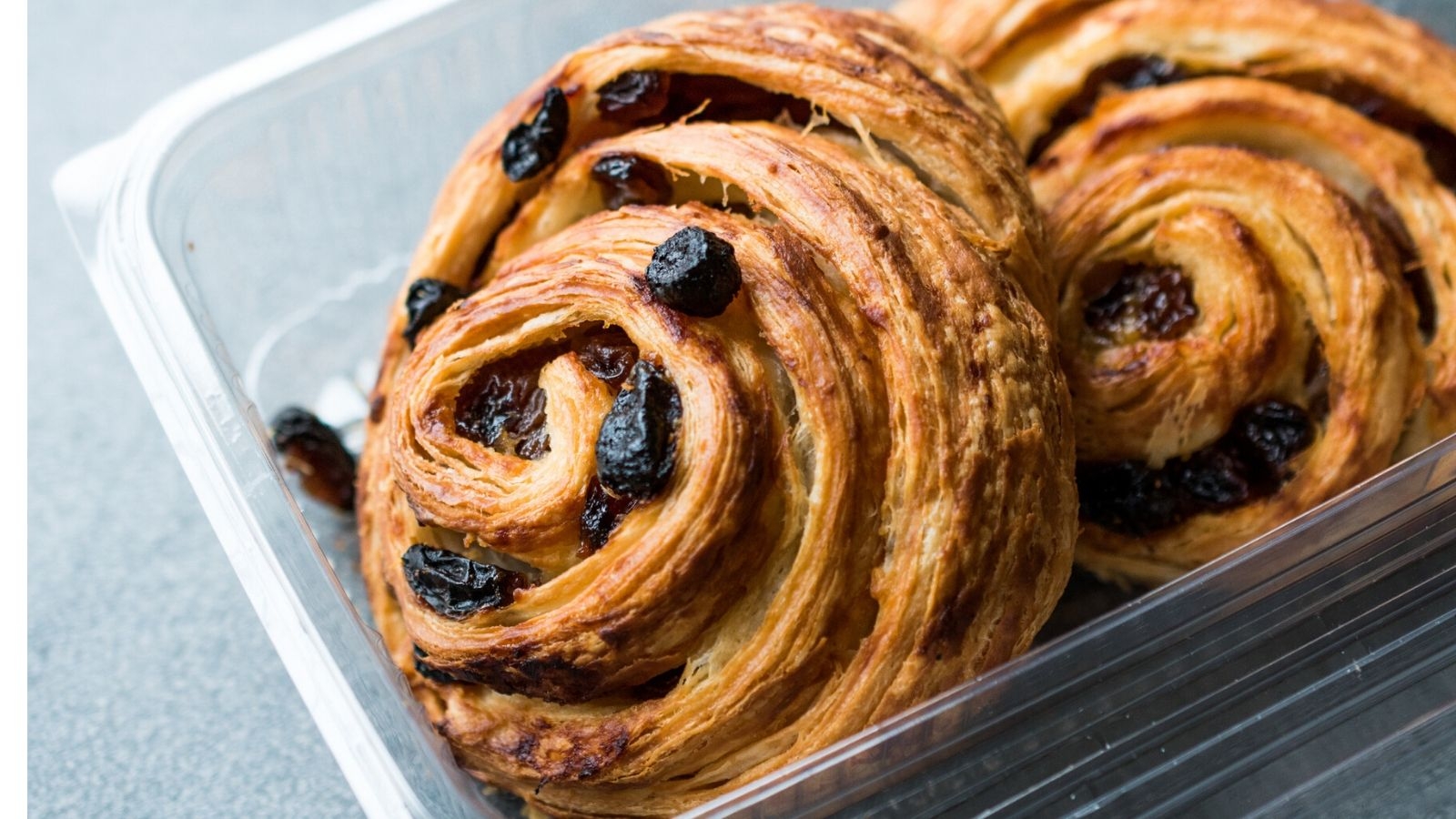 This story originally appeared on The Nosher.

This rolled pastry laced with sugar, raisins, and ground nuts so named for its spiral shape (schnecken is German for “snail”) is possibly the perfect accompaniment to your warm caffeinated beverage of choice. Unfortunately, schnecken is harder to find than its more popular sweet sister rugelach (also rolled with similar fillings). But the sweet story behind this underappreciated confection will leave you salivating and, we hope, game to try a change of pace when it comes to your morning pastry.

Made from an yeast and egg batter rendered even more decadent via the inclusion of sour cream and butter, schnecken are prepared by liberally adorning a large dough rectangle with sugar, cinnamon, raisins, and nuts (usually walnuts or pecans), turning it into jelly roll form, then slicing the roll into rounds and baking them open-side up.

Sugary but not cloying, light but still satisfying, schnecken were the traditional morning fare of Germans and residents of the Austro-Hungarian empire, and often the specialty of Jewish-run bakeries. When many of these Jews immigrated to the United States during the latter half of the 19th century, they brought with them recipes for schnecken, which made its American debut before the birth of the sticky bun. According to many culinary historical sources, that latter treat in fact is a derivative of schnecken, which temporarily faded from the gastronomic landscape as immigrant populations assimilated. While the 1901 edition of the Settlement Cook Book holds a recipe for “Cinnamon Rolls or Schnecken” and the 1920 edition even contains two schnecken recipes, by the 1940s the best-selling Cook Book referred to the same dish as a “cinnamon roll” and later included tweaked recipes for “pecan rolls” that are closer to today’s sticky buns.

Perhaps the schnecken’s most famous reference is its cameo in the 1996 Blockbuster remake of The Birdcage, “When the schnecken beckons!”   Love this reference as much as I do? Then you can order this inscribed mug to enjoy the quote daily with your morning coffee. (It should be noted that the schnecken+beckon pairing is not unique to the film, as  oddly, 10 years prior to the film a physician described a form of the rare disease Type I Achondrogenesis as  schneckenbecken dysplasia since those with the condition suffered from curled spines.)

Are you now desperately seeking schnecken? Making your own is easier than pie. However, if too much COVID-19 home baking has left you feeling half-baked, you can order some terrific schnecken through GoldBelly from NYC’s William Greenberg Desserts. But Ohio denizens know that the country’s best schnecken isn’t found in the Big Apple. Busken’s Bakery of Cincinnati, in operation since 1928, rolls out schnecken that is so immensely popular that each year between November 1st and Christmas it sells 6000 loaves. Their schnecken is made from a recipe from Virginia’s, another historic now-shuttered Ohio bakery, and today its former owner still oversees the pastry’s production to ensure par excellence quality.  Fortunately, you can enjoy your sweet bite of history by having some of their schnecken shipped to your door.