The great ‘Maus’ giveaway is on as bookstores, professors and churches counter Tennessee school board’s ban 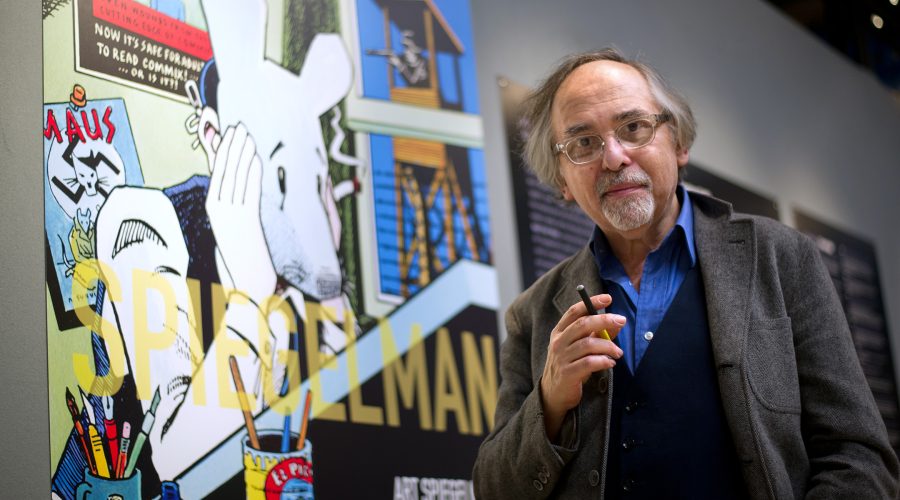 (JTA) — A rural Tennessee school board’s decision earlier this month to remove “Maus,” the celebrated graphic novel about the Holocaust, from its curriculum has attracted fierce backlash from other pockets of the state and beyond.

A nearby comic-book store is pledging to give away the book for free, an area church plans to hold a discussion on its themes and a college professor intends to offer free classes on the book to students in the county.

Nirvana Comics, a comic-book store in Knoxville, announced Thursday on social media that it would be giving away copies of Art Spiegelman’s Pulitzer Prize-winning book to any interested students, saying, “it is a must-read for everyone.” According to local news station WBIR, the store was expecting a large shipment of the books to arrive soon, and was “in discussions with a much larger organization to expand the program.”

Reached by the Jewish Telegraphic Agency, a bookseller at Nirvana Comics declined to discuss the details of the “larger organization,” but noted that the store had started a GoFundMe to support the book giveaway, and had raised around $3,000 to date.

The store is located about 60 miles northeast of McMinn County, whose school board voted 10-0 on Jan. 10 to remove the book from its middle-school classes, citing its use of profanity, nudity and depictions of “killing kids” as reasons for its inappropriateness. The story found wider exposure this week after a local muckraking news site publicized the board meeting. Spiegelman, who based the book on his father’s experience in Auschwitz, called the board’s move “Orwellian.”

In the county itself, a local Episcopal church in Athens announced it would be conducting a discussion of the book Feb. 3. The event will include discussion about the complicity of many churches in the systematic murder of Jews during the Holocaust, as well as modern-day antisemitism.

Scott Denham, a Holocaust and German Studies professor at Davidson College in North Carolina, launched an online course about the book specifically intended for 8th grade and high school students. On the course’s website, Denham said the lessons would not be public and would only be offered to students in McMinn County.

A representative for Denham said the professor was currently experiencing a family emergency and wasn’t available to elaborate on his plans for the lessons.

As of Friday, Jan. 28, “Maus” — originally published in two volumes in the late 1980s and early ’90s — sat at #23 on Amazon’s bestseller list. The county school board’s rejection of the book generated international news coverage, with prominent authors including Neil Gaiman harshly criticizing the board’s decision. Organizations like the U.S. Holocaust Memorial Museum emphasized the book’s frequent use as a Holocaust education tool for middle and high school-aged readers.