‘The Big Lebowski’ is a perfect watch for our crazy times. It’s also surprisingly Jewish. 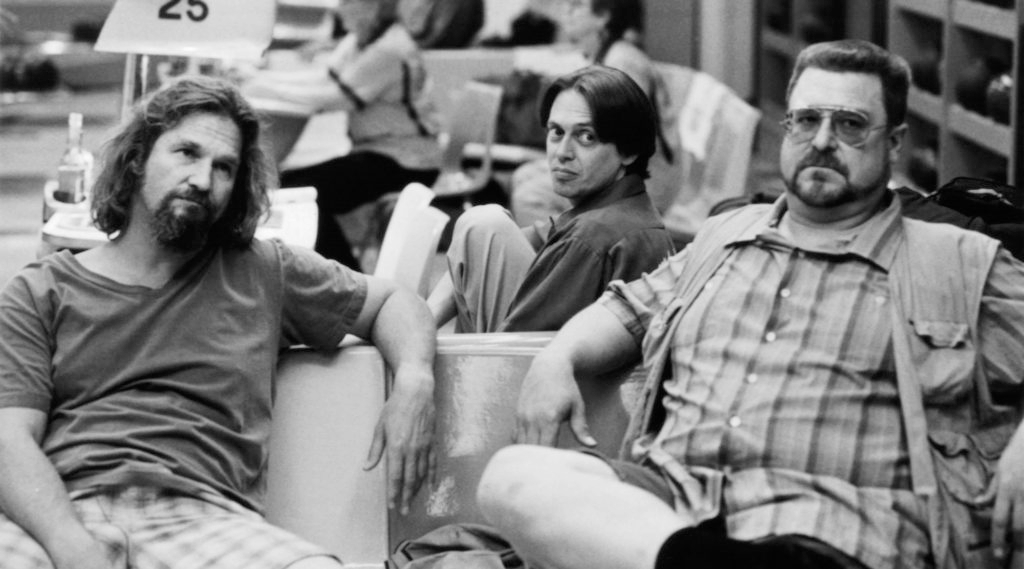 Social distancing and staying inside is hard. Thankfully, accessing good things to watch during this time is not. This is the fifth installation of a weekly column on Jewish movies and TV shows that you should stream in quarantine.

Streams on: Hulu, with a STARZ channel add-on

Available to rent on: Amazon, YouTube, iTunes and more

(JTA) — If “The Big Lebowski “ is about anything, it’s a story of three people struggling, and failing, to keep up with an absurd situation spiraling wildly out of control.

Which is one of many reasons it’s the perfect movie to stream during our current national nightmare.

For those of you who for some reason haven’t seen or heard of the 1998 movie — which has become the definition of a cult classic — it’s about a deadbeat called The Dude, played by Jeff Bridges, and his best friend Walter, a Vietnam vet, who get caught up in a kidnapping caper and witness a series of victimless crimes.

Besides having a hilarious and ludicrous story, written and directed by the Coen brothers, the film manages to be surprisingly Jewish without mining ethnic stereotypes or anti-Semitism.

Its message, if there is one, reflects what it feels like to be a citizen of the world right now — and maybe what it always felt like to be a Jew.

The driving force of the movie is Walter, played by John Goodman, a gun-toting convert to Judaism who breaks almost every single Jewish stereotype. He peppers the movie with insidery Jewish references, like his famous rant about being “Shomer f***ing Shabbos,” to his screaming a Zionist slogan at a bowling alley, to his clapback that he’s “Jewish as f***ing Tevye.”

In an era when a show about a Jewish comedian and her Jewish family might be only the second-most Jewish show on TV, it’s hard to remember how revolutionary that kind of unapologetic Jewish identity was two decades ago. But the movie’s Jewishness goes far deeper than that.

The Dude is usually well intentioned, and at the majority of junctures, makes what seem to be reasonable choices. But the entire time, he’s the unwitting pawn of people who are both more powerful and themselves incompetent.

That’s a pretty good description of the national predicament during the coronavirus crisis, or of the last 3,000 years of Jewish history (from Moses to Sandy Koufax, as Walter says).

But know that the movie ends on a more uplifting note. As the Dude, Walter and their friend Donnie face off with a band of German nihilists in the movie’s final showdown (don’t ask, just watch it), Donnie timidly asks Walter if the men are going to hurt them.

“No, Donnie,” Walter says, before beating the shit out of all of them. “These men are cowards.”

If that’s not a mood to guide us through these difficult times, I don’t know what is. Tattoo it on your forehead. And watch the movie.