Thanks to digitization, these centuries-old haggadot are now available for download to use at your Passover seder 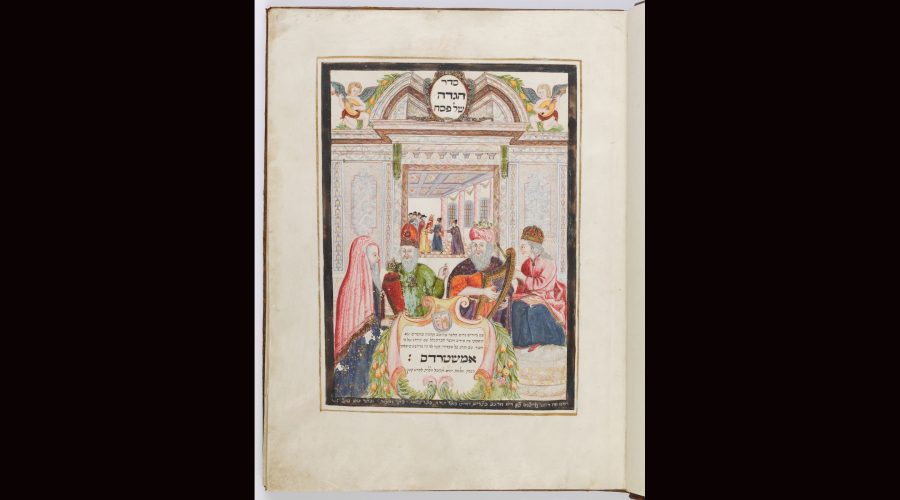 For the first time, a selection of some of the most historic haggadahs from the National Library of Israel’s Haim and Salomon Judaica Collection — the world’s largest collection of the book that guides the Passover seder, at about 15,000 in total — are available for download, for free. 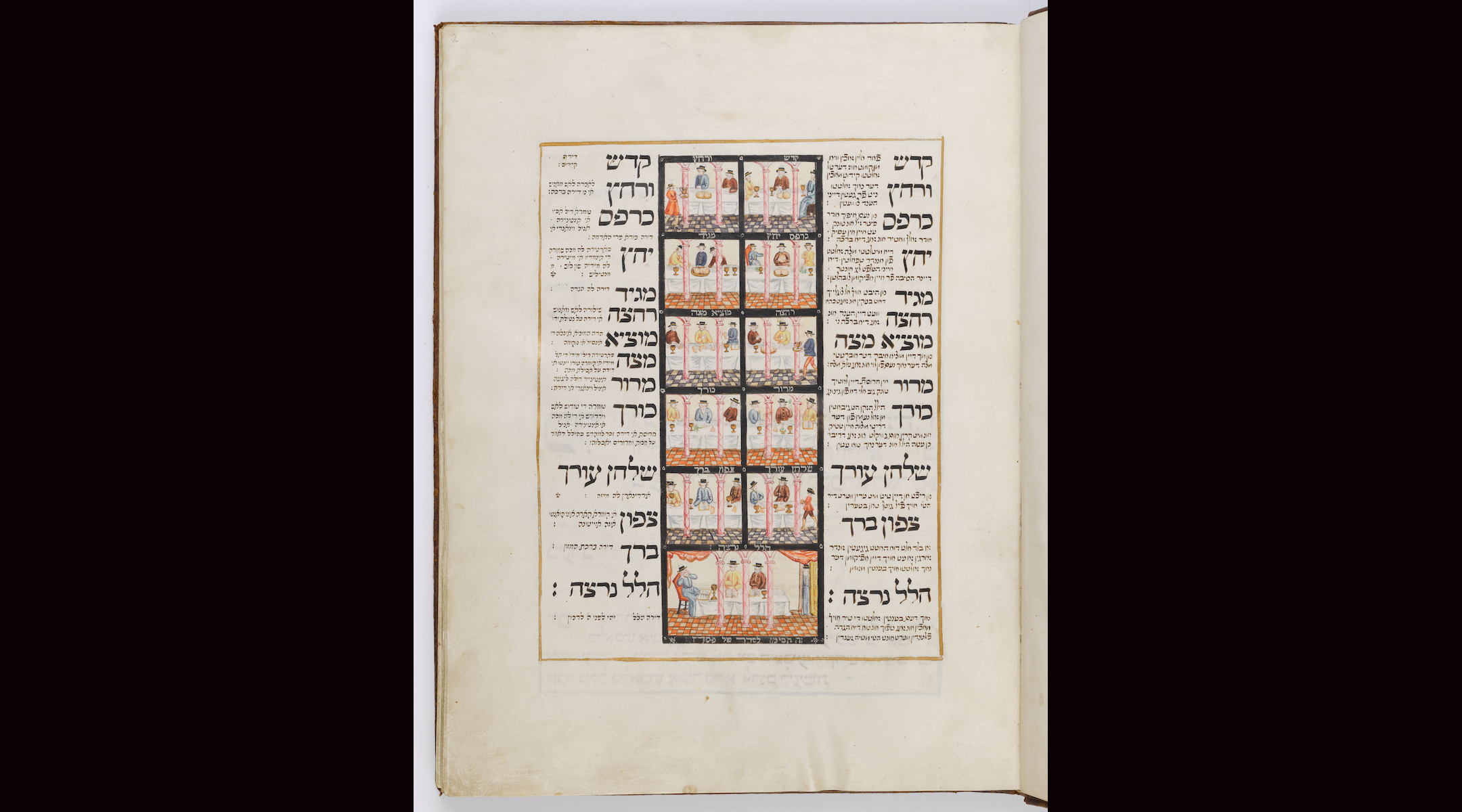 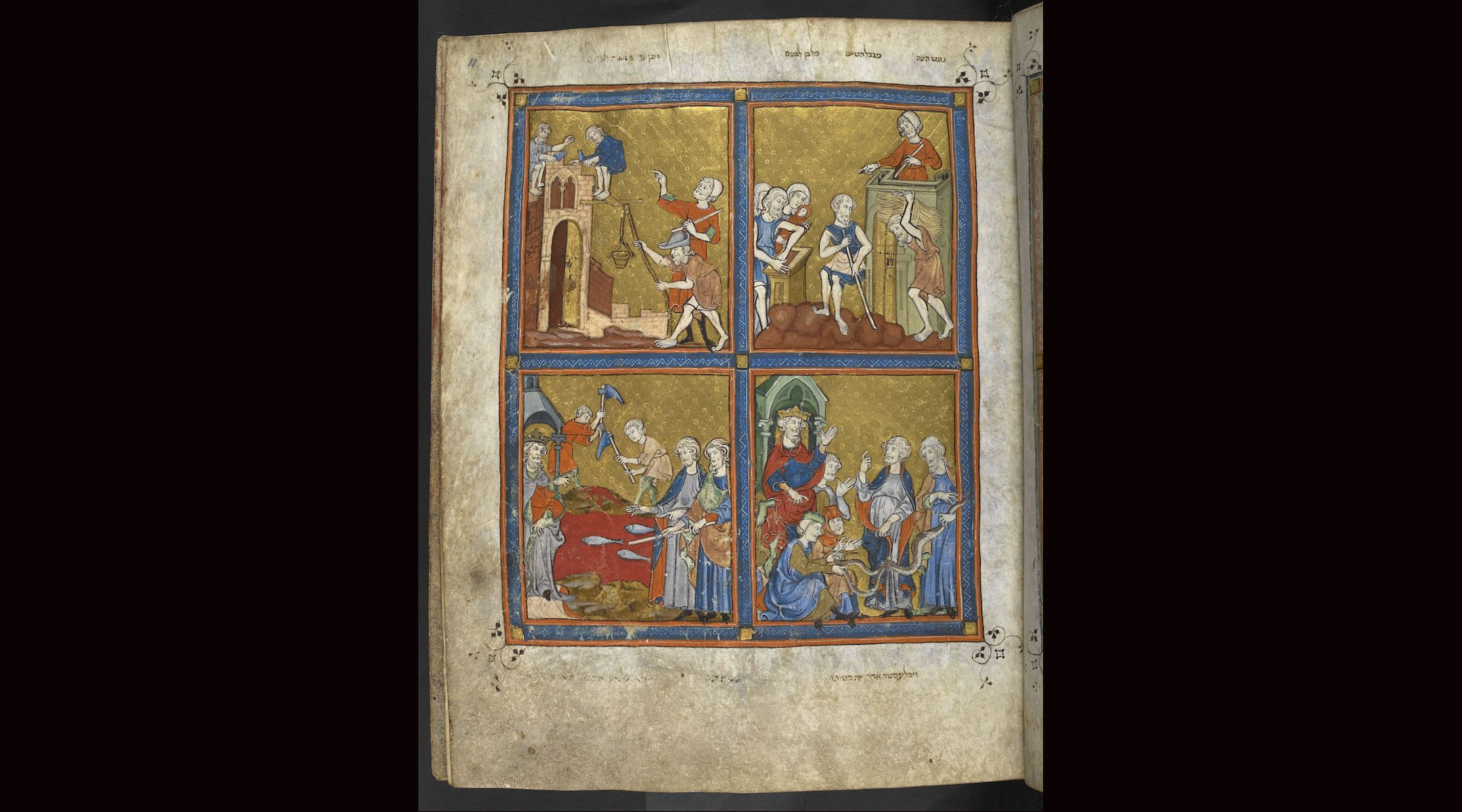 One of the works is a 15th-century haggadah, originally from northern Italy, that later came into possession of Baron Edmond de Rothschild — a member of the famed French Jewish banking family, an avid art collector and an early supporter of Zionism. During the Holocaust, the haggadah was stolen from the family by the Nazis. The book disappeared for many years but was eventually returned to the Rothschild family, who later donated it to the National Library of Israel. 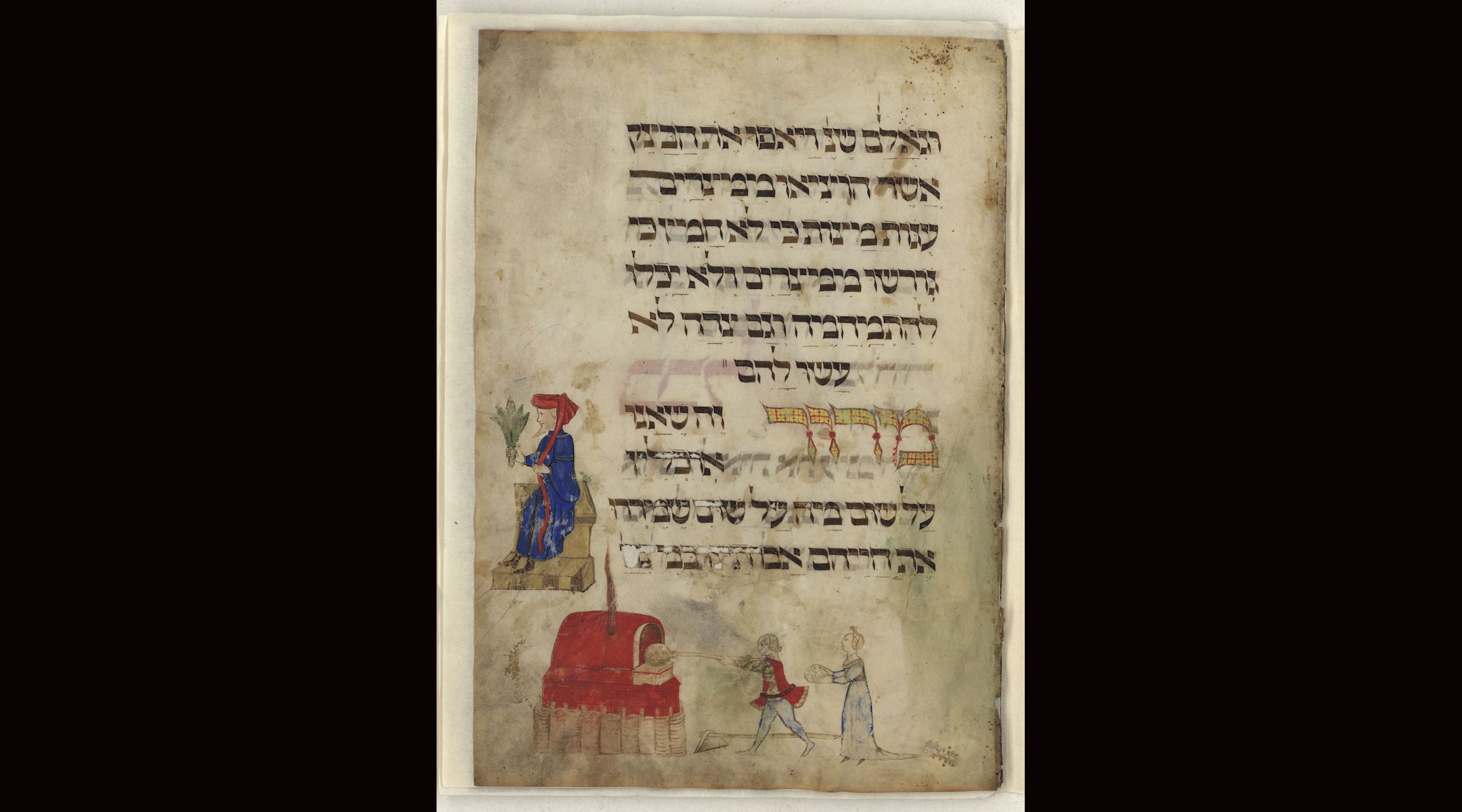 “The National Library of Israel works tirelessly to make sure that our vast collection gets out of the ivory tower and out into the public,” the collection’s curator Yoel Finkelman said in a press release. 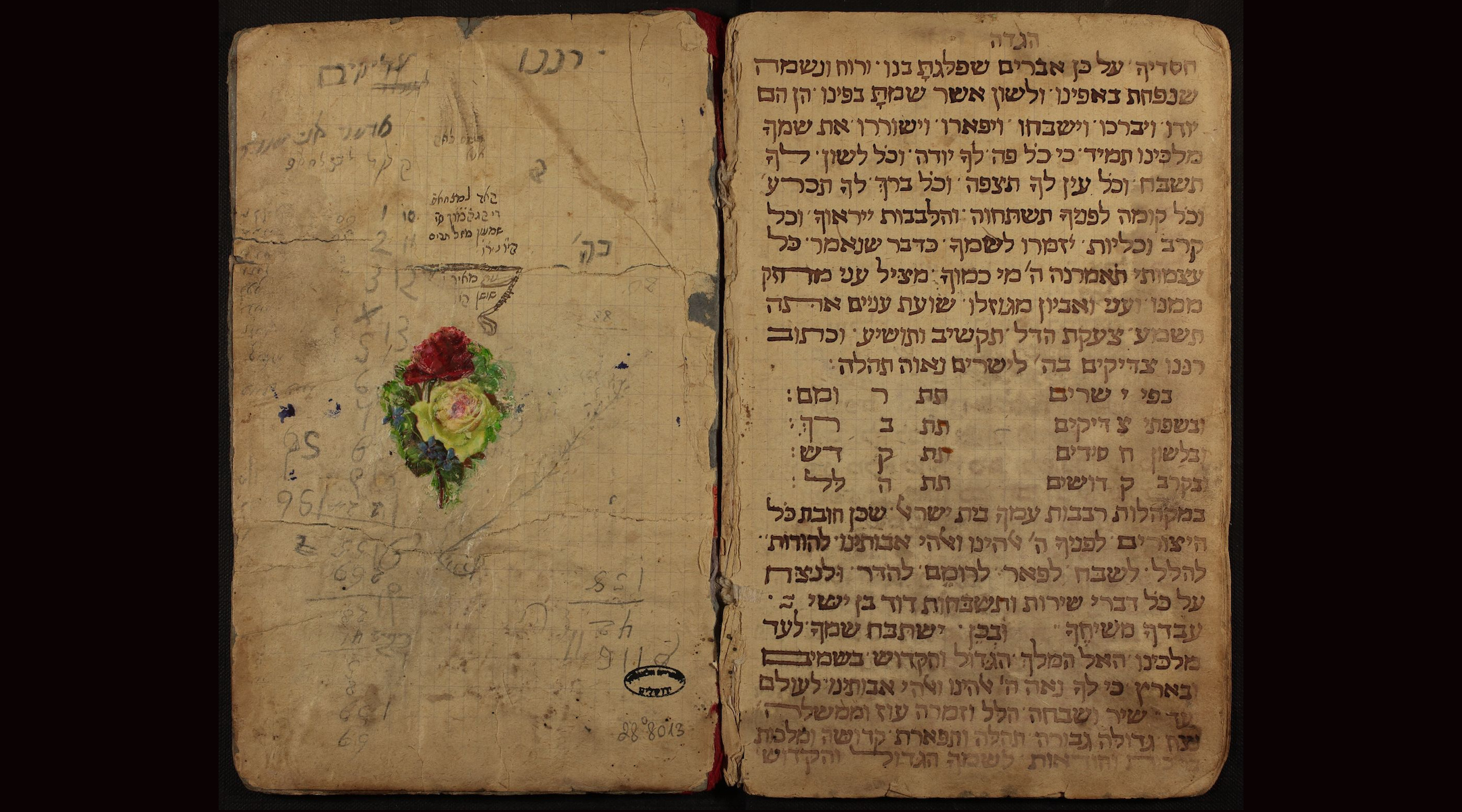 Read about the history of the rest of the offerings here.

—
The post Thanks to digitization, these centuries-old haggadot are now available for download to use at your Passover seder appeared first on Jewish Telegraphic Agency.