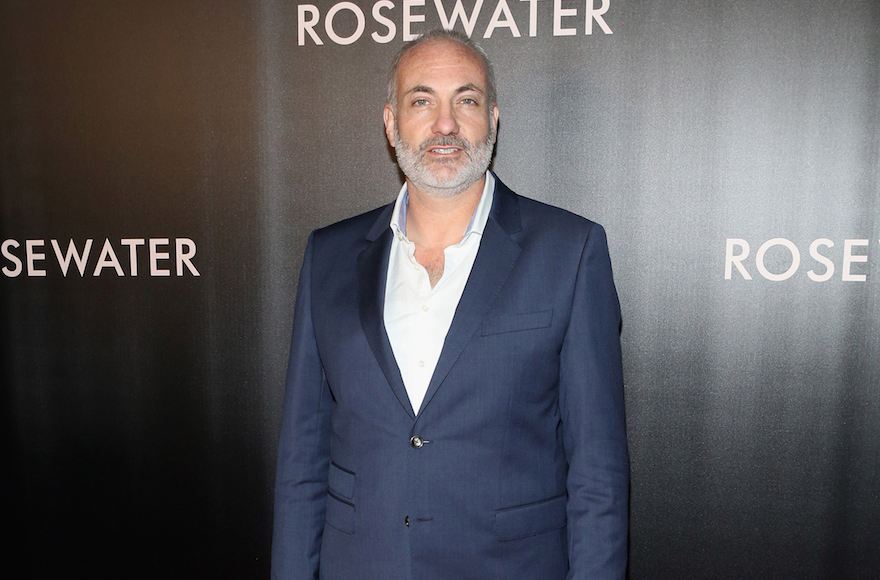 (JTA) — A Jewish-Danish actor known for his starring role in “The Bridge,” a Scandinavian TV crime series remade for American audiences in 2013, said “growing” anti-Semitism in Sweden contributed to his decision to quit the show.

“It’s growing,” Kim Bodnia told the Israeli website Walla! last week. “Especially in Malmo, where we shot ‘The Bridge’ in Sweden. It’s not very nice and comfortable to be there as a Jewish person.”

Bodnia quit the show, which has been shown in over 100 countries, after its first two seasons. At the time, he said his decision came down to creative differences with the show’s writers.

“It’s not funny,” he said of the anti-Semitism in Malmo. “We have to deal with it every day.”

Bodnia, who is of Russian and Polish ancestry, in 2014 directed “The Tailor’s Tale,” a play about the life of playwright Bodin Saphir’s Jewish grandfather during the Nazi occupation in Copenhagen.

“The Bridge” was remade in 2013 by the U.S. network FX, but the American version was canceled after two seasons.