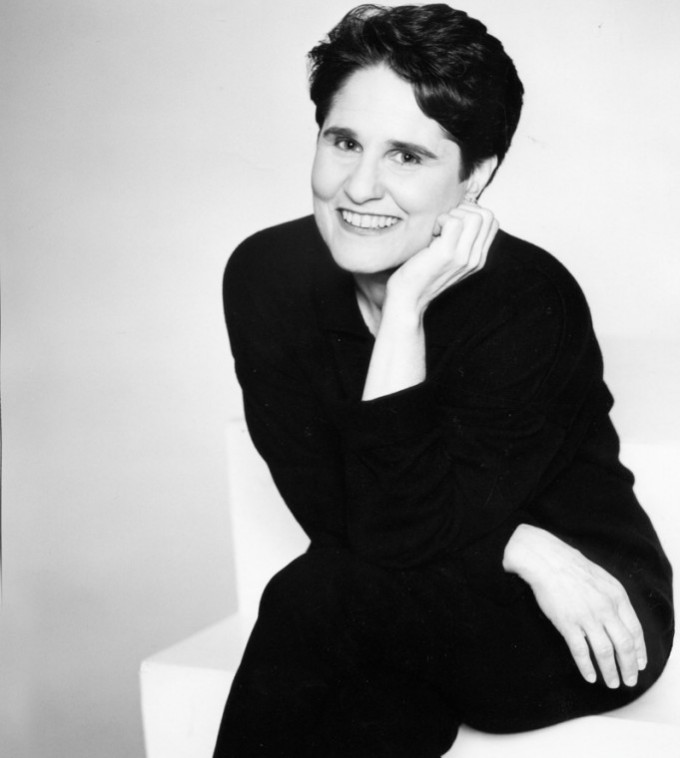 Over the weekend, as singer-songwriter Debbie Friedman lay dying in a hospital bed in Southern California, the call went out to Jewish congregations around the world to pray for the popular musician.

But early Sunday morning Friedman, who composed “Mi Shebeirach,” a popular version of the Jewish prayer for healing, was unable to find healing herself. A longtime sufferer of an undisclosed illness, Friedman died at age 59. The funeral will be held at 11 a.m. Tuesday at Temple Beth Sholom in Santa Ana, Calif.

Friedman transformed Jewish worship in hundreds, if not thousands of North American synagogues, particularly Reform ones, with her sing-along style of folk-inspired music that brought prayer home to liberal Jews who had never felt its power. Within minutes of her death, the guestbook on her website began to overflow with outpourings of love and grief from her fans around the world.

For a generation of baby boomers raised on rock, folk and soul, this diminutive woman with the big guitar bridged the Old World and the New, bringing the ancient liturgy alive for those who could not always connect to traditional cantorial music, Charles Passy blogged at The Wall Street Journal.

“Were it not for Debbie, Reform and Progressive Jews would not have discovered the connection between prayers and healing,” read the eulogy sent out by the World Union for Progressive Judaism. “While Reform worship was once characterized by organs and choirs, Debbie taught us to sing as communities and congregations. The guitar became a sacred instrument in her hands and she opened our hearts and souls to the joy of communal song.”

Born in Utica, N.Y., Friedman started as a group song leader in the Reform movement’s Olin-Sang-Ruby Union summer camp in Wisconsin in the early 1970s, where she set Jewish liturgy to her own contemporary melodies.

Her first album, “Sing Unto God,” was released in 1972, followed by 19 more over the next three decades. Her composition of “Mi Shebeirach” is sung in synagogues around the world, often by those who don’t realize its prove nance.

Despite the popularity of her music, Friedman was an outsider in the Jewish musical establishment for most of her life. Not only did Friedman have no cantorial training, she never finished college. And she long faced resistance from cantors, rabbis and others who considered her music inappropriate in synagogue.

“Musically she was untrained; her genius was intuitive and expressive,” said Cantor Jeff Klepper, a friend and fellow musician who first met Friedman in 1969. “She could see the musical talent in others and knew how to bring it out. She understood prayer and was able to teach it in a way you could understand. Singing with her was exhilarating in ways that words cannot express.”

Friedman was an early pioneer for gender-sensitive language, unafraid to use feminine forms of the Divine or alter masculine-only text references years before the liberal streams deemed it acceptable. She took Miriam as her Prophetess, raising her voice to the unknown Jewish women throughout time, whose wisdom and patience she felt formed the bedrock of Jewish community.

“Today,” wrote Cantor Harold Messinger of Beth Am Israel in Penn Valley, Pa., “we can take for granted that these things happen: that we have a beautiful musical service each Friday night, that our children learn that ‘Lechi Lach/Lech Lecha’ applies equally to Abraham and Sarah, that the voice of the feminine in Jewish music is alive and vital.” But, he wrote, “Debbie was the first, and every contemporary hazzan, song leader and layperson who values these concepts is in her debt.”

Friedman had many friends and admirers in the Jewish community of St. Louis, including Rabbi Jeffrey B. Stiffman, Emeritus of Congregation Shaare Emeth, where Friedman presented numerous concerts. She was also admired by the other cantors and many rabbis in St. Louis for her creative adaptations of ancient prayers into modern song versions. Gloria Sirken, long active in Congregation B’nai El, recalls that Friedman lived for a brief period in St. Louis and was affiliated with B’nai El. Friedman’s last appearance in St. Louis was at the installation of Rabbi Amy Feder as Senior Rabbi of Temple Israel.

Friedman influenced a new generation of liberal rabbis and cantors who came of age with her music and have brought it with them into their congregations.

In 2007, Friedman was tapped to teach at the Hebrew Union College-Jewish Institute of Religion’s School of Sacred Music, a position that confirmed her place in American Jewish musical history and gave her the formal approbation her fans felt she always had deserved.

“Her gifts were not always accepted with grace by the musical establishment, but the Jewish community voted with their voices and made her songs part of the mainstream of Jewish worship,” Rabbi Daniel Freelander, senior vice president of the Union for Reform Judaism, told JTA.

Despite a debilitating disease that kept her in near constant pain for the last decades of her life, Friedman was a frequent stage performer much in demand at Jewish events worldwide. Audiences leapt to their feet and swayed when she belted out one of their favorites, from her reworked version of “Sim Shalom” to the hard-driving, rock-influenced “Not By Might” or the powerful “Sing Unto God.”

A note Friedman posted on her website captures the spirit in Friedman that so many found inspiring:

“Sometimes life takes its turns into the unknown and presents us with challenges we would have preferred not to encounter. Suddenly we are confronted with our pain,” Friedman wrote. “Our pain need not bury us, instead it may elevate us to the point of healing – if we choose to allow it.

“Remember, out of what emerges from life’s painful challenges will come our healing. And ultimately, our greatest healing will come when we use our suffering to heal another’s pain – ‘to release another from their confinement.’ “