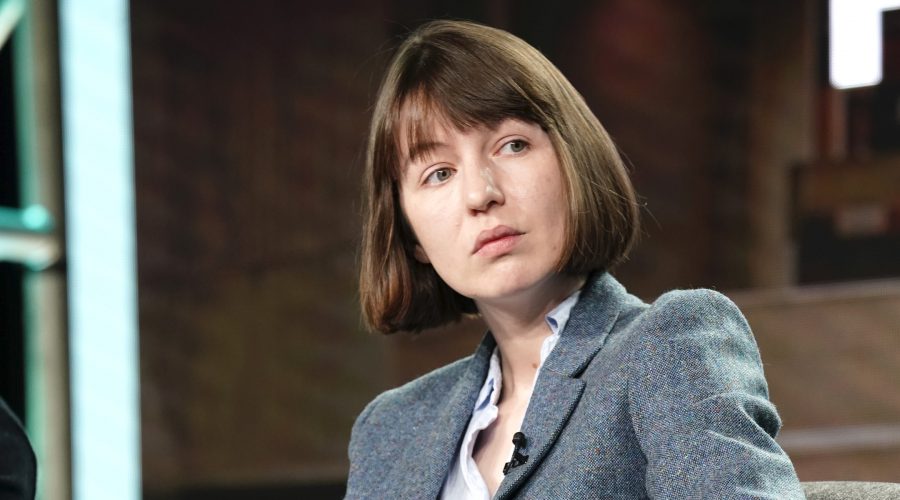 (JTA) — Seventy notable writers and publishers including some Jewish writers such as Rachel Kushner, Francisco Goldman and Eileen Myles have signed a letter supporting Irish novelist Sally Rooney in her refusal to have her third novel translated into Hebrew by an Israeli publisher.

The letter calls Rooney’s boycott of Israeli publishers “an exemplary response to the mounting injustices inflicted on Palestinians.”

Rooney published her newest novel, “Beautiful World, Where Are You,” in September, but wouldn’t accept an offer to sell the Hebrew translation rights to Modan, the Israeli publisher responsible for putting out her first two novels in Israel. She refused to do business with Modan out of support for the Boycott, Divestment, Sanctions movement, a Palestinian initiative against Israeli rule.

In response, Israel’s largest booksellers decided to remove Rooney’s earlier novels from their shelves. The two books, which were popular in Israel, will no longer be available in the 200 retail locations of bookstores chains Steimatzky and Tzomet Sefarim nor on the chains’ websites.

On Nov. 22, a pro-Palestinian group called Artists for Palestine UK announced it had organized a letter of support for Rooney with a list of signatories from the United States and Great Britain.

In defending Rooney, the letter said that Modan markets texts published by Israel’s Ministry of Defense and cited a Human Rights Watch report from April that Israel is guilty of instituting a regime of “apartheid.”