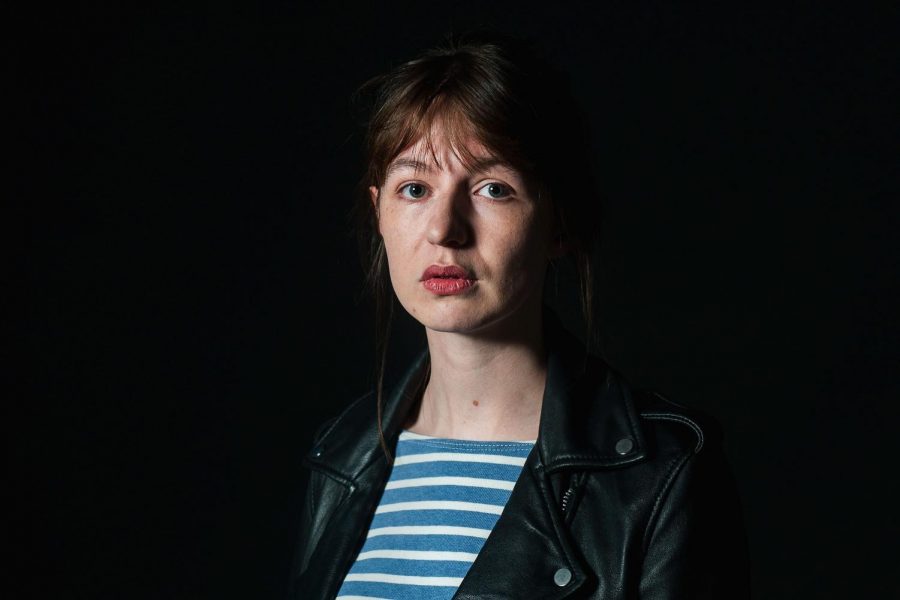 On Tuesday, celebrated Irish novelist Sally Rooney clarified her stance on Hebrew translations of her new novel “Beautiful World, Where Are You.”

“The Hebrew-language translation rights to my new novel are still available,” Rooney wrote in a statement the Forward received from her agent, Tracy Bohan, on Tuesday following reports that she had declined to have the book be translated in Israel by Modan Publishing House, which published her first two novels.

Rooney noted, however, that while “it would be an honour” to have her work available to Hebrew readers, at this time, she would not sell the translation rights to an Israel-based publisher.

“If I can find a way to sell these rights that is compliant with the BDS movement’s institutional boycott guidelines, I will be very pleased and proud to do so,” Rooney added.

Many were upset by the news of Rooney’s decision, initially reported as declining to translate the book to Hebrew, which some viewed as a conflation of the Jewish state and people.

Author Ruth Franklin wondered why Rooney would single out Israel.

“Sally Rooney’s novels are available in Chinese and Russian,” Franklin tweeted. “Doesn’t she care about the Uighurs? Or Putin-defying journalists? To judge Israel by a different standard than the rest of the world is antisemitism.”

In her statement, Rooney acknowledged that “many states other than Israel are guilty of grievous human rights abuses,” but noted that, “In this particular case, I am responding to the call from Palestinian civil society, including all major Palestinian trade unions and writers’ unions.”

While Rooney left the window open for a Hebrew translation, she said that she could not currently sign a new contract with a publisher “that does not publicly distance itself from apartheid and support the UN-stipulated rights of the Palestinian people.”

“In the meantime I would like to express once again my solidarity with the Palestinian people in their struggle for freedom, justice and equality,” Rooney concluded.