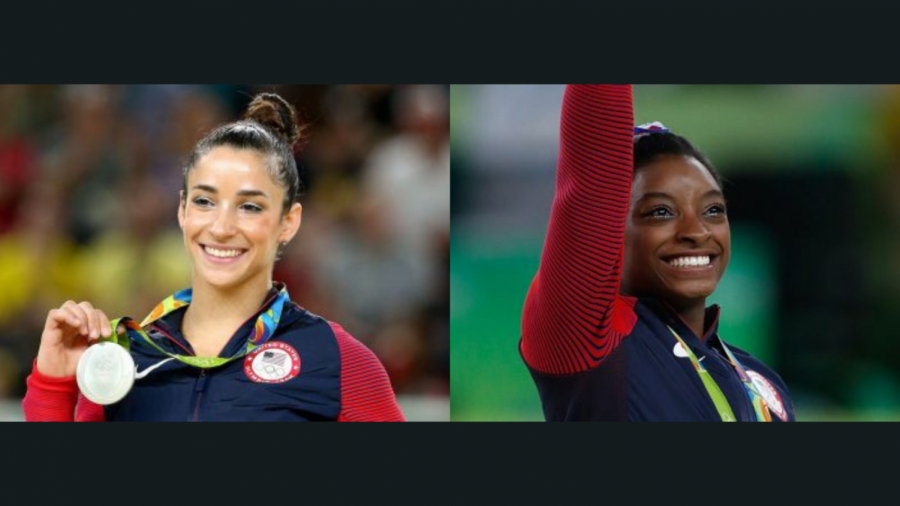 Early Wednesday morning, news broke here that U.S. gymnastics superstar and defending Olympic champion Simone Biles had removed herself from the women’s individual all-around final, citing mental health concerns. This decision came in the wake of Biles leaving the team all-around competition floor Tuesday, during which she wobbled during the first rotation on the vault.

Seen by some as the face of the Tokyo games, Biles stated on Instagram that she felt affected by the pressure of Olympic competition following her qualifications performance Monday.

Despite Biles stepping down, the U.S. gymnastics team took home the silver medal, although they were favored to win gold. The Russian Olympic Committee ended up with gold, outlasting the American team by 3.5 points.

One of Biles’ former Olympic teammates, Aly Raisman, the two-time Jewish Olympian and captain of the previous two women’s Olympic gymnastics teams, took to Twitter to offer her support.

Just a friendly reminder: Olympic athletes are human & they’re doing the best they can. It’s REALLY hard to peak at the right moment & do the routine of your life under such pressure. Really hard.

Raisman is the second-most decorated Olympic gymnast in American history, winning three gold medals, two silver and one bronze in her career.

Currently, Biles is still scheduled to compete in the apparatus finals, which consist of the vault and uneven bars (on Sunday, Aug. 1), the women’s floor routine (on Monday, Aug. 2) and the balance beam (on Tuesday, Aug. 3).