Ramah camps anticipate a total budget shortfall of $27 million this year, but don’t expect to fold 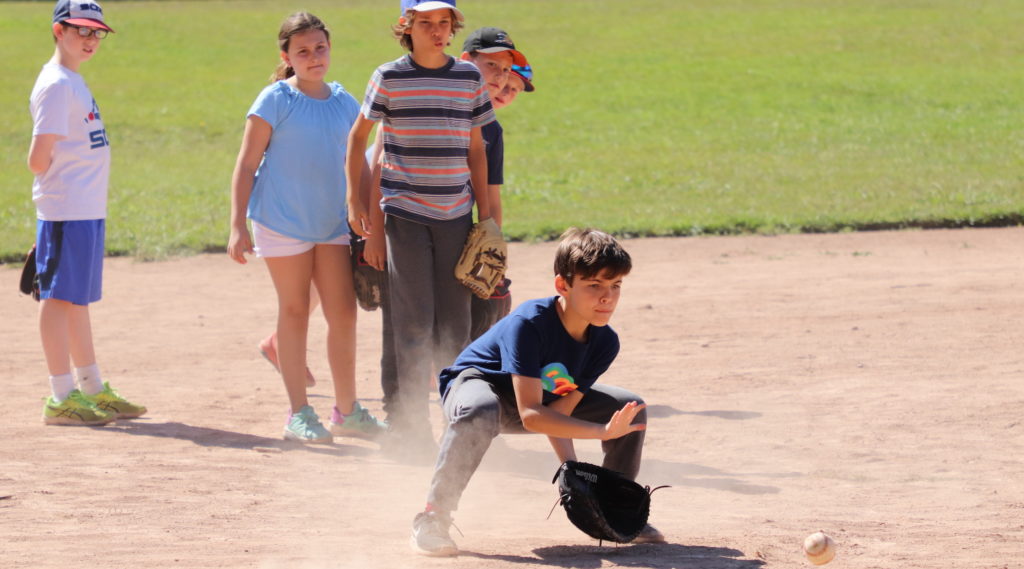 (JTA) — The network of 10 Conservative Jewish Ramah camps in North America will lose approximately half of their collective annual revenue if they all need to cancel camp and refund tuition — a total shortfall of $27 million.

But Ramah leadership is confident that even without the 2020 season, the camps will be around for 2021.

“If we don’t run our camps, we’re going to mitigate about half of our expenses, but that leaves a lot of money to be raised,” said Rabbi Mitchell Cohen, the director of the National Ramah Commission. “We already know that all of our camps will be able to sustain that loss and will be able to open in 2021 and hopefully strongly rebound.”

Two Ramahs, in Georgia and Northern California, have officially canceled their summers, and several more are set to do so in the coming days and weeks. Across the country, dozens of Jewish camps have said that they will not be able to run this summer due to the COVID-19 pandemic.

Ramah camps each operate independently, but they’re all part of a network across the U.S. and Canada. Their collective operating budget is $60 million, the majority of which is financed by summer tuition. But the camps that have canceled have offered full refunds — as well as asking parents to forward what they have paid so far to next summer, or give all or part of it as a donation.

If camps refund all their tuition dollars, together they will be facing the $27 million budget hole. While they will be saving on the costs associated with running camp during the summer, the shortfall will hurt because the camps must spend a significant amount of their budgets during the remaining 10 months. Those costs include maintenance of the grounds, payroll, recruitment and expenses associated with preparing for camp.

Cohen, as well as individual camp directors, told the Jewish Telegraphic Agency that they will try to bridge the gap through loans, dipping into their cash reserves, donated tuition and other fundraising. All nine Ramah camps in the United States, plus the National Ramah Commission, have received federal relief loans from the Small Business Administration. There is a 10th Ramah, in Ontario, Canada.

“We are very confident that we’re going to make it through this,” said Jacob Cytryn, executive director of Ramah in Wisconsin, which will face a $2 million shortfall if it cancels, which is likely. “The exact specifics of how we’re going to do that, we still don’t know.

“Even if we don’t raise every penny that we’re trying to raise, the likelihood that we won’t be around for 2021 and beyond is remote.”

Camp Ramah in New England will face a $1.3 million shortfall on its $6.3 million budget if it cancels and refunds tuition. Ramah in California, which is separate from the Northern California camp, is also “facing a net multimillion-dollar shortfall,” according to its executive director, Rabbi Joe Menashe.

Menashe told parents this week that “we cannot open camp in mid-June or run our summer sessions as scheduled.”

Cytryn expects to overcome the budgetary obstacles and be at camp in 2021. But he added that the camp was in “uncharted territory” and  has “no sense of what that might look like in actuality.”