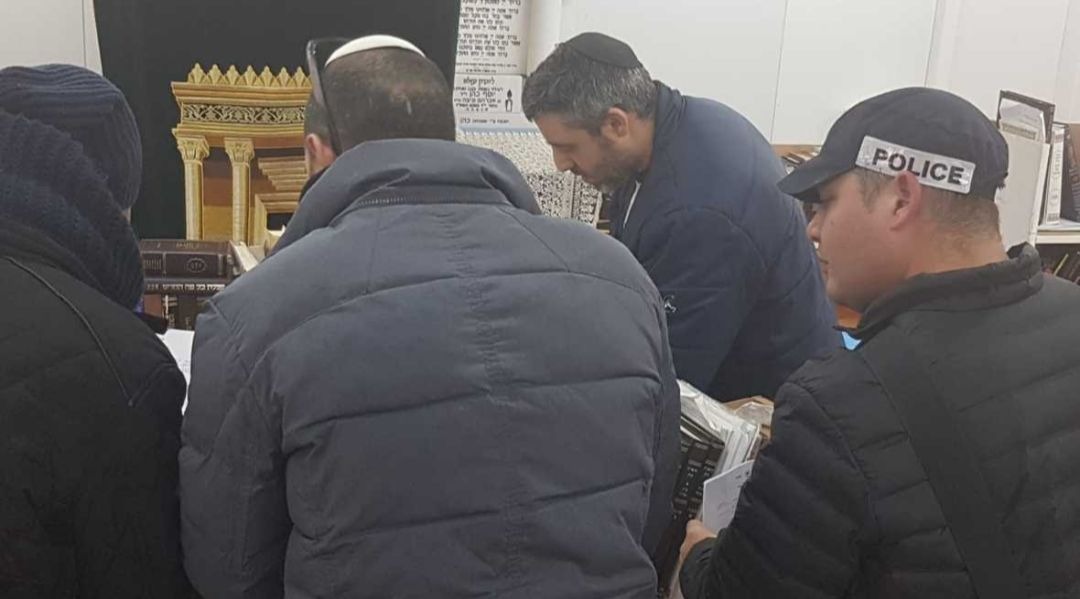 JERUSALEM (JTA) — Israeli state prosecutors have filed a statement saying they will indict the Israeli teen who remains the main suspect in the death of a Palestinian woman in a rock-throwing attack.Four of the five teens arrested and held by Israel’s security agency in the woman’s death were remanded last week to house arrest. The fifth remains in jail.Also Tuesday, prosecutors asked the Rishon Lezion Magistrate’s Court to extend the detention of the jailed teen for five more days to allow them time to file the indictment. The request was approved, the Kan national broadcaster reported.The teens are accused of involvement in a rock-throwing attack in mid-October at the Tapuah Junction in the northern West Bank that led to the death of Aisha Mohammed Rabi, 47, a Palestinian mother of nine.Police last week raided the Pri Haaretz Yeshiva in the Rehalim settlement, which the teens attend, and summoned 80 students for questioning.