Over 130,000 Jews of Sephardic heritage applied for Spanish citizenship under law of return 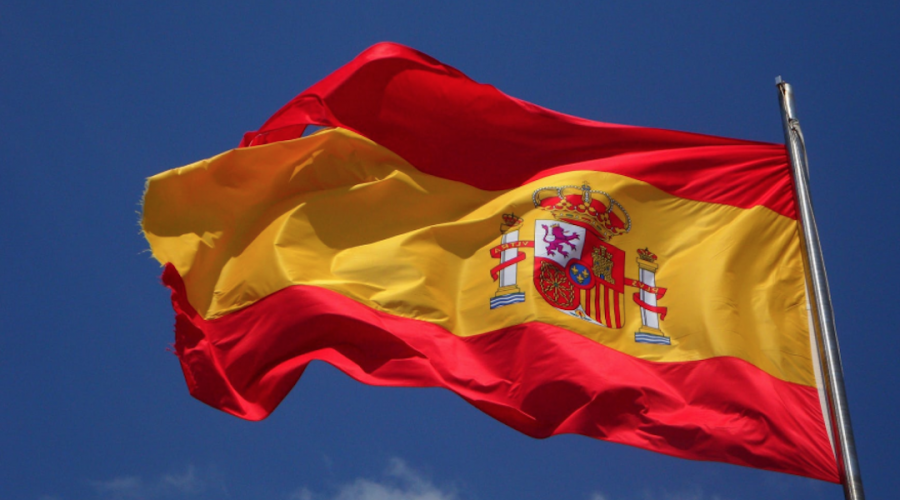 Spain has naturalized at least 8,300 applicants with Sephardic ancestry since 2015. Photo: Pixabay

(JTA)– Over 130,000 Jews of Sephardic heritage applied for Spanish citizenship under a 2015 law giving the right to naturalization to descendants of Sephardic Jews.

The application window for the Spanish law of return expired at the end of September. More than half of the applications were filed last month, most from Latin American countries, the AFP French news agency reported.

Under the law, descendants of Sephardic Jews may become citizens if their application is approved for lineage by the umbrella group of Spanish Jewish communities and the Justice Ministry.

As of the beginning of September, Spain had naturalized at least 8,300 applicants under the law, with many applications awaiting processing.

In both Spain and Portugal, which passed a similar but open-ended law shortly before Spain, the Sephardic naturalization laws were described as aimed to atone for the state-led campaigns of persecution against the Jews in the 15th century and 16th century known as the Spanish and Portuguese Inquisition.