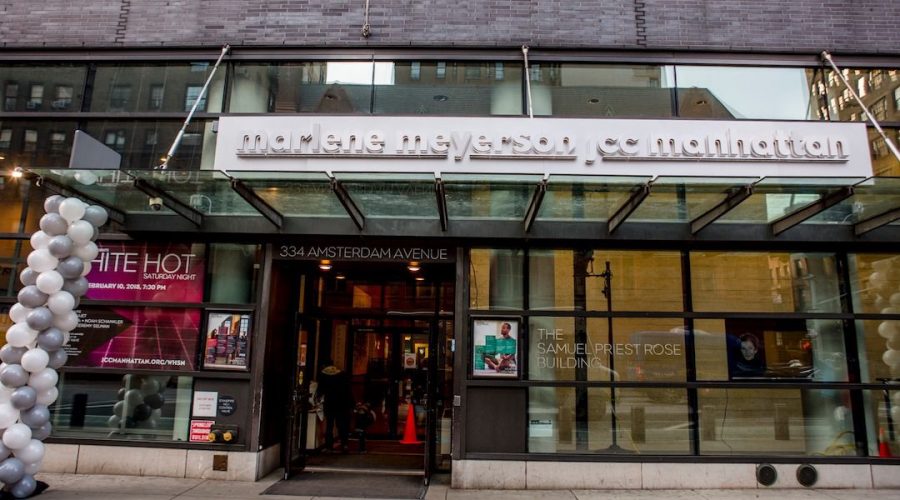 Shira Hanau
(JTA) – Just days after the expiration of a federal program meant to preserve jobs during the pandemic, one of the largest JCCs in the country has laid off or furloughed 35% of its employees.

The Marlene Meyerson Jewish Community Center of Manhattan laid off 32 people and furloughed 40 last week as it faces decreased revenue as a result of the pandemic. The JCC, which operated on a budget of $34 million before the coronavirus hit, expects to cut that in half moving forward.

Among the positions eliminated were most of the marketing department, managers of the studio arts and culinary programs, the senior athletics director and a birthday party coordinator.

Other positions dealing with the JCC’s extensive Jewish learning offerings also were eliminated.

“The Center for Jewish Living … has a skeletal staff and budget at this point, as the JCC regroups and forges its way ahead,” Rabbi Abby Treu said this week in an email to people in a mikvah training program that the center had run. Treu said that she also lost her job.

The Manhattan JCC had 192 employees before the pandemic. In addition to the 32 people laid off and 40 furloughed employees, those who remain at their jobs and earning more than approximately $52,000 are taking pay cuts of 5, 7 or 10%.

Most of the furloughed positions are on the health and wellness staff. Rabbi Joy Levitt, the center’s executive director, said the plan is to bring back those employees soon as the building, which includes an extensive fitness facility, is able to reopen fully.

“We’re looking for everything that is possible for us to do,” she said, noting that the center plans to open its nursery school in person in September in line with guidance from the city’s Health Department. But she said the organization had no choice but to mitigate costs related to upkeep of the JCC’s 14-story Upper West Side building, which has been closed since March.

The layoffs came just days after the end of the federal Paycheck Protection Program, which offered loans to cover payroll at small businesses during the pandemic-induced financial crisis. The Manhattan JCC received between $2 million and 5 million through the program, according to data from the Small Business Administration. (Levitt declined to share a more specific number.)

The layoffs at the Manhattan JCC are likely at the front edge of a rising wave because of the federal loan program’s rules. Employers who maintained their March staffing levels through June 30 would be eligible to have their loans forgiven. With the passing of that date, there is little financial incentive to retain employees whose work has ended because of the pandemic.

That includes many employees of JCCs across the country, which mostly operate on a fee-for-service model. Some members of the Manhattan JCC have donated the amount that they would normally pay in membership fees, and 1,700 donors gave to an emergency fund, Levitt said. But the JCC, which operated with an annual budget of $34 million before March, plans to slash that budget in half due to the pandemic.

Even once the building can reopen, Levitt said she doesn’t anticipate all offerings resuming immediately. Many arts programs primarily served older adults who may not feel comfortable coming back until there is a COVID-19 vaccine, she said.

“The reason that we had to lay these folks off is not because they are not mission consistent — they are vital to the core mission of the JCC,” Levitt said. “We can’t wait to get back to in person.”