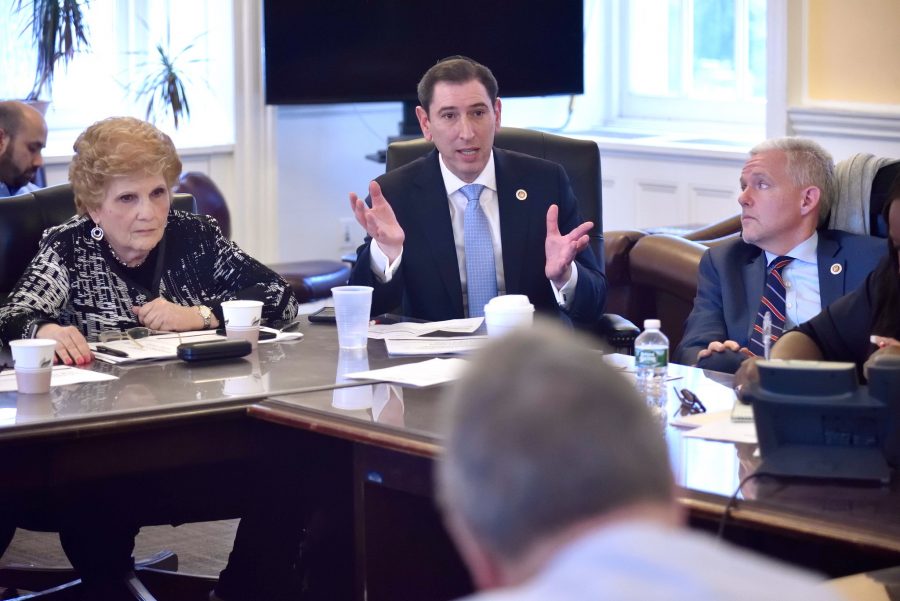 (JTA) — The New York City Council expelled a Jewish lawmaker after he pleaded guilty earlier in the week to federal charges of tax evasion.

Chaim Deutsch, a Democrat who represents Sheepshead Bay and other heavily Jewish neighborhoods in Brooklyn, said he would not resign after admitting to evading more than $82,000 in property taxes between 2013 and 2015.

Council Speaker Corey Johnson said that state law allowed him to eject a public office holder who commits a crime and that Deutsch “is no longer a member of the City Council.”

A spokeswoman for the Council told the New York Post that the seat will remain empty until a replacement is elected in November. A number of Jewish candidates are running for his seat, which Deutsch was due to leave due to term limits.

A lawyer for Deutsch told Brooklyn Paper that he was “evaluating all of his legal rights and options.” Deutsch will be sentenced in July.