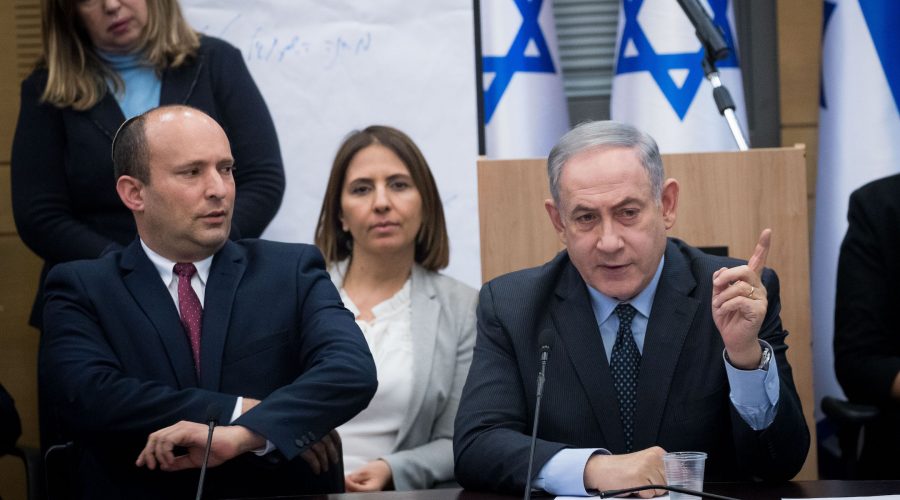 (JTA) — After being blasted by critics for staying in the Israeli prime minister’s residence well over a week past his ousting from the role, Benjamin Netanyahu has agreed to leave — in another three weeks.

He and his successor, Prime Minister Naftali Bennett, released a joint statement Saturday that says Netanyahu will depart by July 10 and until then, no official state meetings will be held there.

Netanyahu had stayed in power through a series of close elections over two years and multiple corruption cases that made him the first prime minister to be indicted while in office. After 12 straight years in the role, a diverse coalition of parties ousted him from power less than two weeks ago, and he promptly called the group the “greatest election fraud” the country has seen.

His tone, similar to former President Donald Trump after the U.S. presidential election in 2020, had some critics fearing that Israel could be rocked by public violence similar to the Jan. 6 assault on the U.S. Capitol building.

Netanyahu also continued to host foreign dignitaries at the residence, posting a photo a week ago with former U.S. Ambassador to the United Nations Nikki Haley there. An anti-Netanyahu protest group vowed to petition Israel’s high court to force him out.

Haaretz also reported that Netanyahu has shredded several important documents at the residence and that officials there were investigating the matter. Netanyahu denied shredding anything crucial to the transition of power.

For now, Bennett is living in his home in the city of Raanana, near Tel Aviv.

In its first weekend in power, the new ruling coalition led by Bennett, dubbed the “change bloc,” ordered an inquiry into the Mount Meron disaster, in which 45 people died at a gathering of thousands of haredi Orthodox Jews celebrating the Lag b’Omer holiday in April.

Bennett also reiterated his hardline stance against supporting any kind of nuclear deal with Iran after that country elected a new president who has been sanctioned previously by the U.S. for allowing human rights abuses.