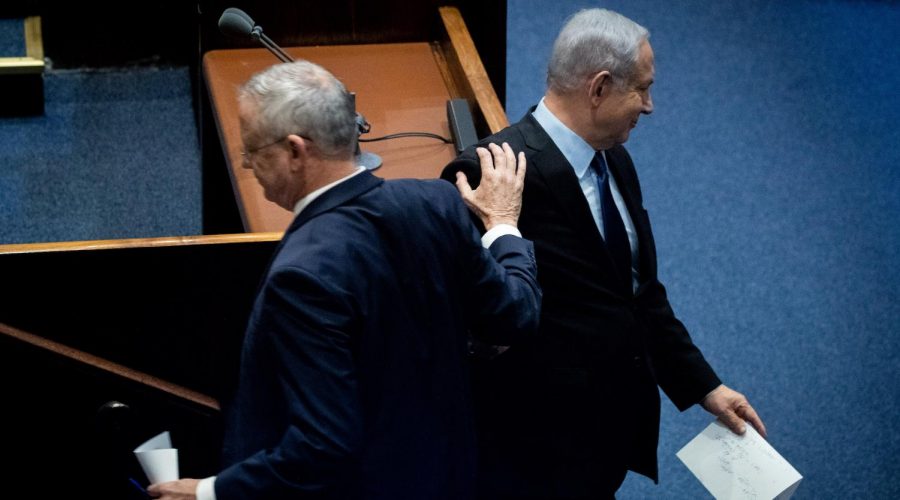 Israel has spent more than a year under a caretaker government as neither Netanyahu nor Gantz could assemble a coalition government. With the agreement, the country avoids a fourth national election in less than a year and a half.

Following two meetings on Monday, the two parties released a brief statement saying that “an agreement for the establishment of a national emergency government” was being signed. The announcement provided no details, though Hebrew-language media reported some details, including that Netanyahu would remain as prime minister and Gantz would be prime minister-designate.

Netanyahu and Gantz are expected to give statements later on Monday evening, which is the start of Yom Hashoah, or Holocaust Remembrance Day.