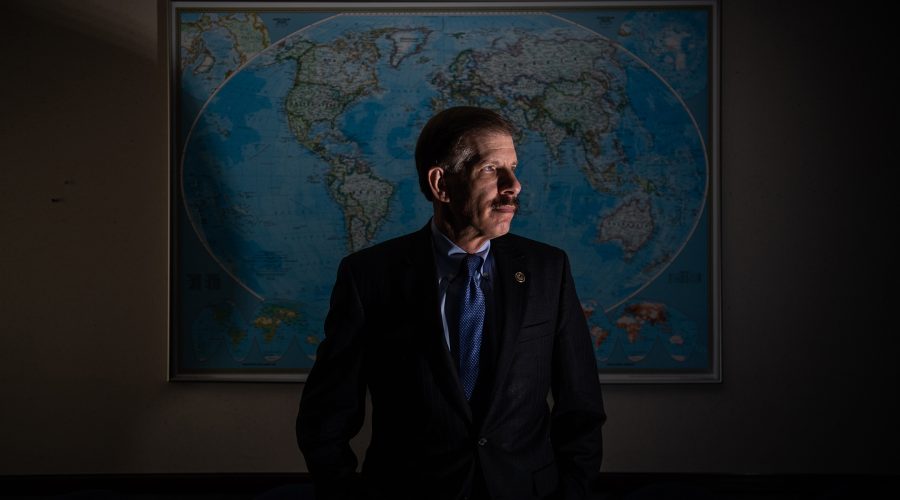 (JTA) —  Eli Rosenbaum, a Justice Department veteran known for his work tracking and deporting former Nazis residing in the United States, will lead a team working to identify and prosecute people responsible for alleged war crimes in Ukraine.

Attorney General Merrick Garland announced the appointment in a statement on Tuesday, while in Ukraine.

“There is no hiding place for war criminals. The U.S. Justice Department will pursue every avenue of accountability for those who commit war crimes and other atrocities in Ukraine,” Garland wrote in the news release.

Rosenbaum will lead the DOJ’s War Crimes Accountability Team. Starting in 1979, Rosenbaum had led a team through the Office of Special Investigations, or OSI, that over decades deported over 95 war criminals and their allies.

Amid reports of war crimes by Russian soldiers as the invasion continues, Rosenbaum is expected to work with both domestic and international offices regarding crimes over which the United States has jurisdiction, including the killing of American journalists.

“Working alongside our domestic and international partners, the Justice Department will be relentless in our efforts to hold accountable every person complicit in the commission of war crimes, torture, and other grave violations during the unprovoked conflict in Ukraine,” Garland added.