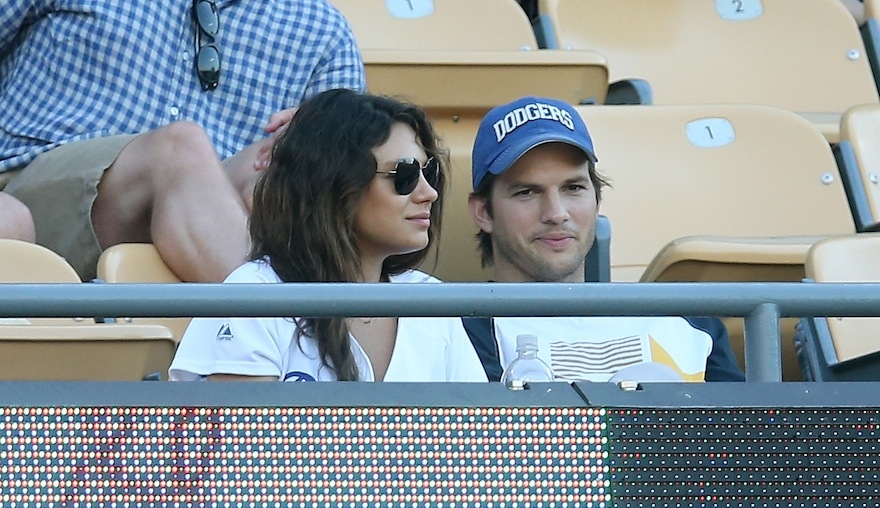 The baby was born on Wednesday, a spokeswoman said Thursday. The couple has a 2-year-old daughter, Wyatt. They were married in July 2015.

They reportedly named the baby Dimitri Portwood Kutcher, according to a website associated with Kutcher.

Kutcher is a follower of the Kabbalah movement and reportedly keeps kosher.