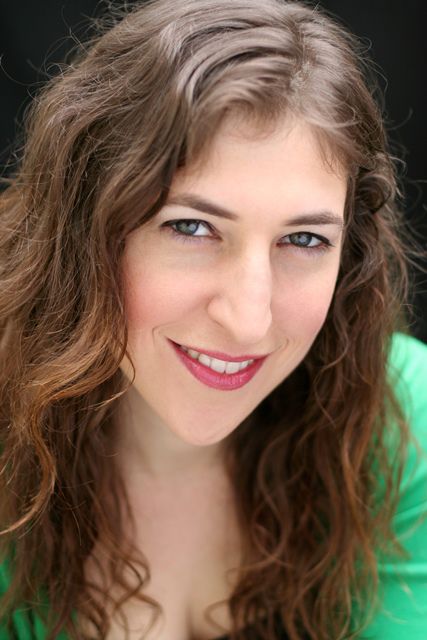 For the second year in a row, one of the 12 torches lit by important Israelis at the annual Independence Day ceremony to open the 24-hour celebration will be reserved for a member of Diaspora Jewry.

Names swirling around for this year include Bialik, Ivanka Trump and Alan Dershowitz.

The Diaspora Affairs Ministry put out a call for nominations for the honor, which closed on Sunday.

Two days before that, Bialik asked her followers on Facebook to nominate her.

Her post said: “You may not know this is a thing, but in Israel every year, a torch is lit on Mount Herzl for Israeli Independence Day. Apparently, nominations are “open” and I have been mentioned along with some pretty…heavy hitters lol. If you’d like to nominate me, I would appreciate that! I would be unbelievably honored to even be nominated as a candidate for this tremendous honor! ”

You may not know this is a thing, but in Israel every year, a torch is lit on Mount Herzl for Israeli Independence Day….

The Ministerial Committee for Ceremonies and Symbols asked for nominations of a Diaspora Jews who “personifies the concern and work being done for the future of the Jewish people, who reinforces the link between the world Jewry and Israel, and relates to the selected theme.”

This year’s theme is “A Legacy of Innovation.”

Bialik, 41, has a PhD in neuroscience, and plays neuroscientist Amy Fowler-Farrah on the popular television series “Big Bang Theory.” A divorced mother of two sons, she was raised Reform and now practices Modern Orthodoxy. In many interviews she has described herself as a “Zionist,” and has family living in Israel. She is a contributor to JTA’s sister website Kveller.