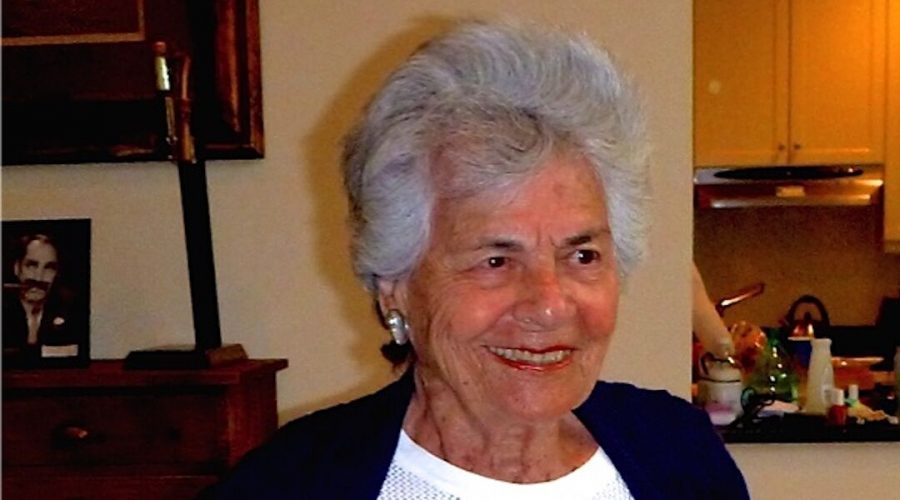 Penny Schwartz
(JTA) — As a young Jewish refugee in the late 1930s, Marianne Steiner brought creative flair to her job as a window dresser at Saks Fifth Avenue, the upscale department store in Manhattan.

While her family was well off before fleeing Nazi Germany, their finances in New York were more limited. At the time, Steiner owned only one black dress that she wore to work each day, embellishing it with different collars and cuffs and even fooling her co-workers. When they asked what she wanted for her birthday, to their surprise she said she hoped for a new dress.

The story is among the many she enjoyed sharing with her family, according to her son, Tom.

“She had a lot of style,” he said. “She knew everyone. My friends who were much younger than she was, they loved her. She was the life of the party.”

Steiner was in good health and awaiting her second dose of the COVID-19 vaccine when she contracted the coronavirus. She died in New York City on Feb. 26, 2021. She was 101.

Born in 1919, Steiner had an idyllic childhood growing up in a family of successful livestock traders. As a teenager in the early 1930s, she watched from her window in horror as Nazi soldiers marched in the streets of her hometown.

In 1933, her parents sent her to a Catholic school in Belgium, hoping to protect her from the looming danger. She later transferred to a school in England to study art. Her parents managed to escape and reunited with Steiner in England before traveling on to New York, settling on Manhattan’s Upper West Side.

In 1942, she married Paul Steiner, an Austrian refugee who had rented a room from her parents. A writer, Paul Steiner founded Chanticleer Press and became an influential publisher who created the Audubon Society Field Guides. He died in 1996.

The couple was passionate about the arts and became collectors of notable works of early Greek art. They were also longtime supporters of the Leo Baeck Institute, a research library that holds family papers, including archival material going back to prewar Germany. Steiner continued her involvement with the organization after her husband’s death.

“They were involved so no one would forget what happened in the Holocaust,” Tom Steiner said.

Along with her son, Steiner is survived by three grandchildren and two great-grandchildren.