Mariah Carey to perform in Israel for the first time 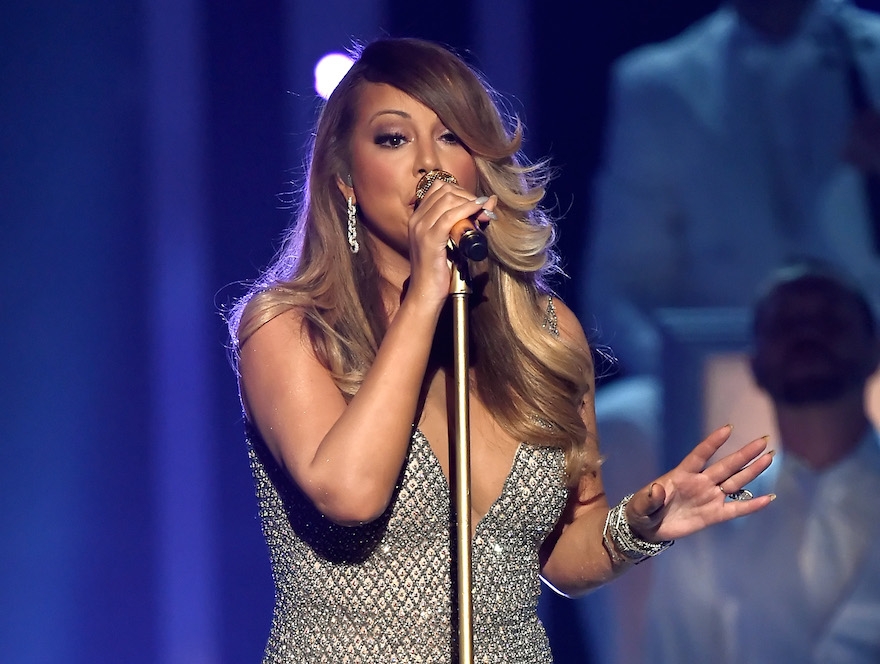 (JTA)—Mariah Carey will perform in Israel for the first time.

The 45-year-old pop star will appear at the Rishon Lezion Live Park Ampitheater on Aug. 18, the Times of Israel reported.

“Shalom Israel, I will be coming to see you live on August 18, so come to see me!” Carey said in a video.

Carey took her first trip to Israel last month with her boyfriend James Packer, an Australian businessman who is reportedly a friend of Israeli Prime Minister Benjamin Netanyahu. The couple had a “pre-engagement spiritual meeting” with an unnamed religious leader meant to advise them on whether or not to get married.

Carey, whose 18 No. 1 singles are the most in the history of the Billboard chart, currently has a residency at Caesar’s Palace in Las Vegas.