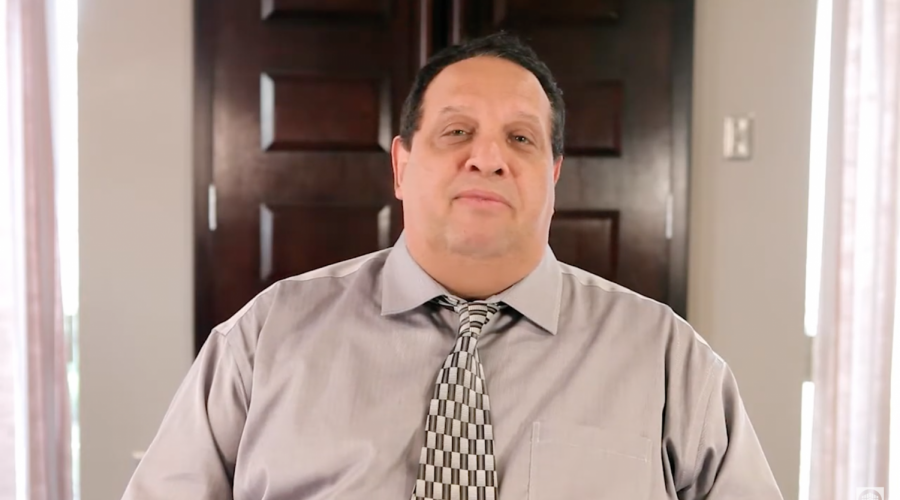 (JTA) — Andy Borans, the longtime executive of AEPi whose affiliation with Turning Point USA sparked controversy at the Jewish fraternity, is stepping down.

AEPi’s spokesperson, Jonathan Pierce, said the transition process had begun last year and was not related to the dispute over Turning Point. Borans did not respond to an email requesting comment from JTA.

Borans, who has worked for AEPi for more than four decades, serves as the CEO of the Alpha Epsilon Pi Foundation, which fundraises for the prominent Jewish fraternity. He previously served as AEPi’s executive director.

Until January, Borans was on the advisory council of Turning Point USA, a pro-Donald Trump organization whose political arm participated in the Jan. 6 Washington, D.C., protest of the election results. The protest preceded the storming of the Capitol that left five people dead.

Borans initially rebuffed calls to resign from Turning Point. But days later, under pressure from a growing list of AEPi alumni protesting the affiliation, Borans stepped down from Turning Point’s advisory council. In a Facebook post announcing the decision to step down, Borans wrote that he “was never involved in any day to day activities [of Turning Point] or even knew about them.”

He also wrote, “I will state unequivocally that I abhor violence of any kind and denounce a million times what occurred at the Capitol.”

On Monday, Pierce told the Jewish Telegraphic Agency that Borans’ contract expires in May, and that he made the decision to leave the organization last year. He said the decision is “completely separate” from the Turning Point controversy.

“This has been in the works for months,” Pierce said. “Andy is an amazing guy. He’s been one of AEPi’s stalwart leaders for more than 40 years. I’m looking forward to seeing what happens in his next act.”